North Korean leader Kim Jong-un committed this year to "work toward" complete denuclearization of the Korean Peninsula, but the when and how remain unclear amid stalled negotiations with the U.S. He made the commitment at his June summit with U.S. President Donald Trump, as well as during his three summits with South Korean President Moon Jae-in. 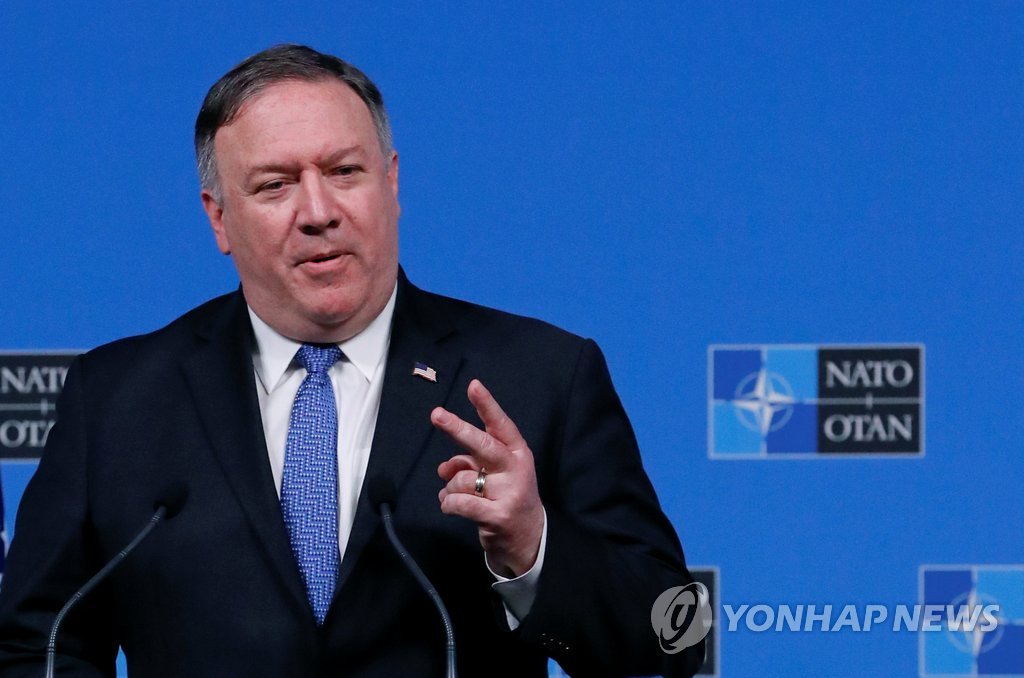 "It's been quite an experience to have the opportunity to try and figure out how to deliver for President Trump the outcome that Chairman Kim promised, right, to denuclearize, something that matters to everyone," Pompeo said in an interview on a radio show, Lukas and Careth in the Morning.

"Then I had the incredible good fortune to return to America with three American hostages, folks who had been held there for a long time, and bring them back safely to their families," he continued, referring to when he flew to Pyongyang in May to secure the release of three Korean-American detainees.

Calling the experience one of the highlights of his professional life, he added, "And now the hard task, the hard task of denuclearizing North Korea, it still remains in front of us."

Trump and his administration have claimed to be making progress in its diplomatic engagements with Pyongyang by citing the suspension of nuclear and ballistic missile tests, the return of the detainees, and the repatriation of the remains of some American soldiers killed in the 1950-53 Korean War.

Trump said last week that he expects to have a second summit with Kim in January or February in one of three unspecified locations.