SEOUL, Dec. 8 (Yonhap) -- Seoul and Pyongyang have not agreed on possible dates for a visit to Seoul by the North's leader Kim Jong-un, the presidential office said Saturday, denying a media report that he may come next week.

The remark came in response to a media report that claimed Kim will visit the South on Thursday, and that the presidential office and police held a meeting to discuss preparations.

"For now, we have not received any messages from the North," said Yoon Young-chan, the chief press secretary of President Moon Jae-in.

Kim promised to visit Seoul before the year's end when he held his third summit with Moon in Pyongyang in September. 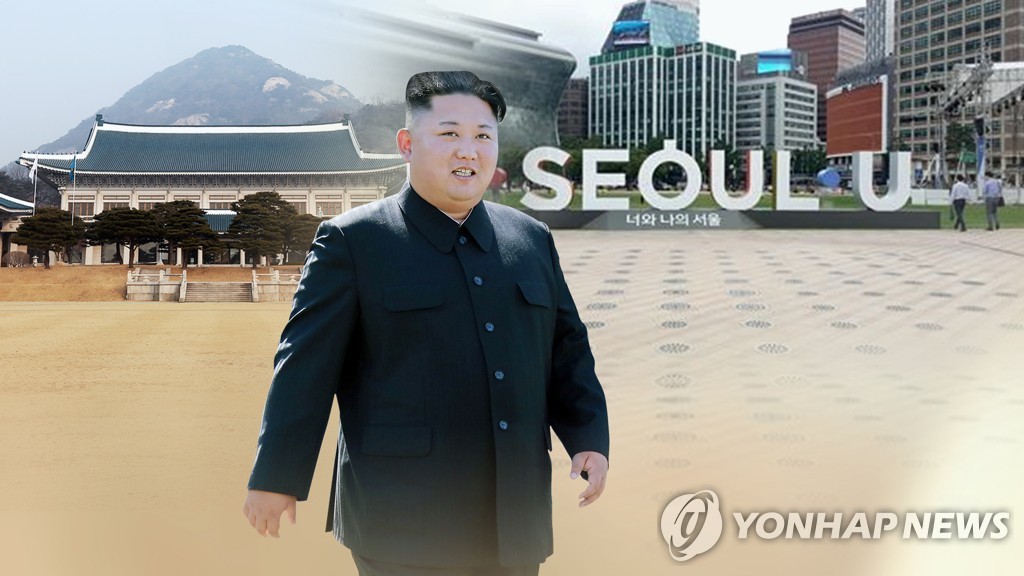 Koreas not decided on schedule of N.K. leader's visit

Koreas not decided on schedule of N.K. leader's visit