Of the amount, BTS sold 5 million, or nearly 50 percent, over the January-November period of 2018.

So far, BTS has released 12 albums in South Korea, including the latest repackaged "Love Yourself: Answer."

BTS plans to hold concerts in Taiwan on Saturday and Sunday on its "Love Yourself" world tour. 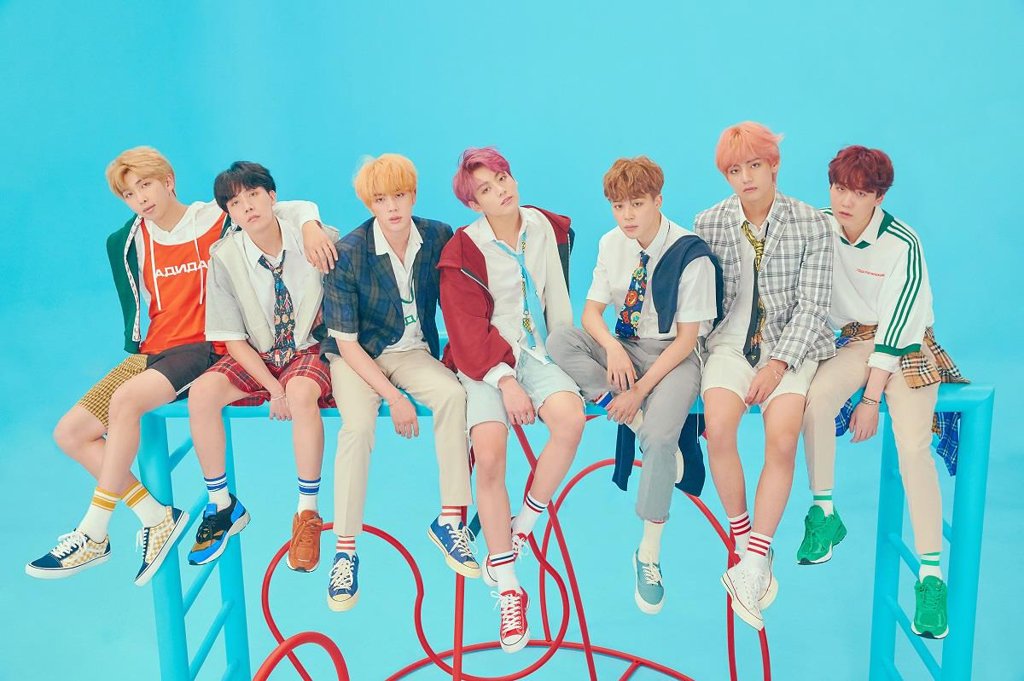