SEOUL, Dec. 8 (Yonhap) -- South Korean Cha Jun-hwan has captured the bronze medal at the International Skating Union (ISU) Grand Prix of Figure Skating Final, becoming the first man from the country to reach the podium at the prestigious event.

Cha set a new personal best with 174.42 points in free skate at Doug Mitchell Thunderbird Sports Centre. It was the third-best free skate score in the field of six. Cha received 91.58 points for his technical element score and 83.84 points in the program component score. 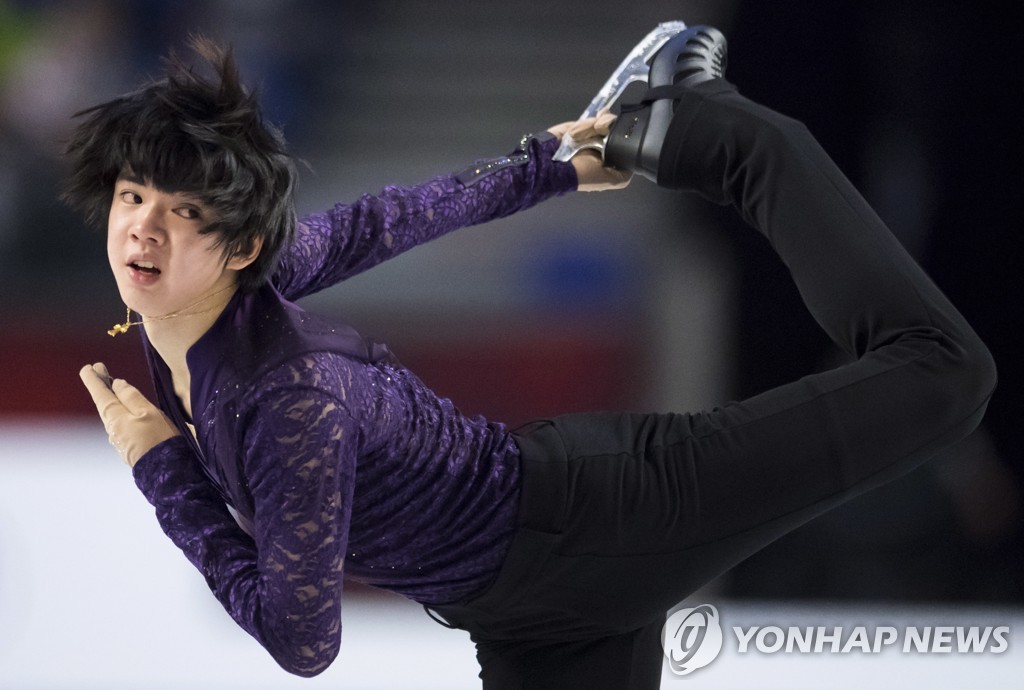 Cha was in fourth place after Thursday's short program with 89.07 points, but he was sitting only 0.14 point behind Michal Brezina of the Czech Republic. And Brezina only scored 166.05 points in free skate and ended up in fourth place overall at 255.26 points.

After six Grand Prix competitions, only the top six skaters or teams in each discipline -- men's and women's singles, pairs and ice dance -- qualified for the Grand Prix Final. Cha earned his spot on the strength of two third-place finishes in his two appearances. The 17-year-old is the first South Korean man ever to skate in the Grand Prix Final, and the first from the country of any gender since Kim Yu-na in 2009 to qualify for the event.

And no one outside of Kim had ever won a Grand Prix Final medal before Cha joined her Friday. Kim, the 2010 Olympic gold medalist and two-time world champion, collected three gold and one silver in her four Grand Prix Final appearances.

Cha, the second skater to take the ice, had a wobbly start to his free skate program, as he fell on the landing of his opening quadruple toe loop jump. 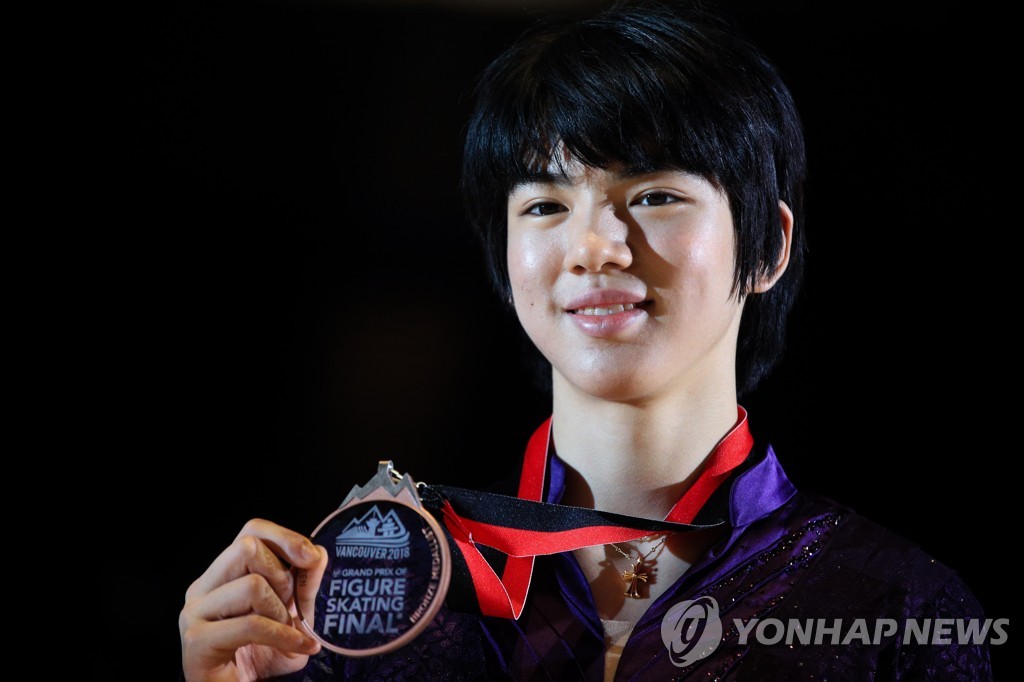 But that turned out to be Cha's only jump miscue. He regrouped for a perfect quadruple salchow and earned 3.05 additional points in his grade of execution (GOE). He executed a clean triple lutz-triple loop combination, which netted him 1.1 GOE points. After smooth steps and spins, Cha nailed challenging triple jumps and combination jumps in succession, and completed the best free skate of his career with a change foot sit spin.

Cha said he was pleased with the way he overcame an early miscue and nerves to reach the podium in his first Grand Prix Final appearance.

"I felt great in practice, and I was angry at myself for not landing the first jump," Cha said. "But I had a lot of time left, and I tried to stay focused on the rest of the program."

Since his junior days, virtually every feat Cha has accomplished has been a "first" for South Korean male figure skaters. The teenager admitted he does feel the burden of being a trailblazer but he's also trying to channel that into something positive.

"That's all the more reason why I should keep trying the best I can," he said. "I want to get better and better every year."

Yuzuru Hanyu, the two-time reigning Olympic champion from Japan, pulled out of the event with an ankle injury, and that left two highly skilled jumpers, Chen and Uno, as the front-runners.