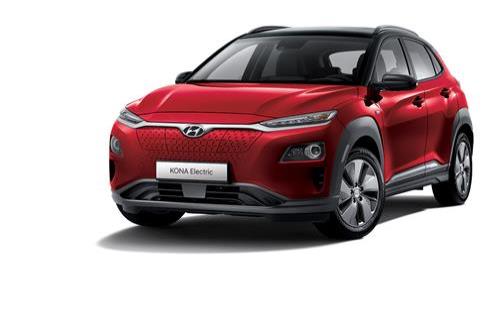 The total already exceeds the 256,258 low- and zero-emission cars sold by the two South Korean carmakers for the whole of 2017.

At present, Hyundai and Kia have six HEV, four PHEV, five EV and one FCEV models in their lineups, for a total of 16 environmentally friendly vehicles.

The companies said that the spike in EVs comes as demand for electric versions of Hyundai's Kona and Kia's Niro has picked up pace.

The accumulated sales of green cars by the two carmakers stands at 974,351, with the 1 million mark expected to be reached in the near future.

Industry watchers said that Hyundai and Kia will further advance their competitiveness with the launch of the wholly refreshed Soul EV in the first quarter of 2019. This model will be supplemented with improved versions of the Ioniq and Niro EVs, with Hyundai to take the wraps off an all-new Sonata, a midsize car that will come with hybrid variant. 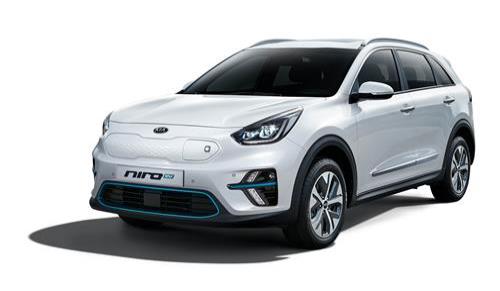 Hyundai and Kia, meanwhile, already said they will have 38 green cars in their lineup by 2025, including 14 EVs, with the aim of becoming one of the three largest electric carmakers and top two eco-friendly vehicles producer in the world.
(END)