SEOUL, Dec. 9 (Yonhap) -- South Korea's per capita income is likely to surpass US$30,000 this year, though the economy is forecast to record its lowest growth rate in six years, observers said Sunday.

Gross national income (GNI) is expected to reach $31,243 in 2018, up from last year's $29,745, according to market observers, who based their calculation on income and foreign exchange data from the Bank of Korea (BOK).

The BOK forecast that South Korea is estimated to expand 2.7 percent this year, the lowest level since 2012, when the figure stood at 2.3 percent. This is mainly attributable to concerns over global trade frictions, particularly between the United States and China, and weak domestic demand.

It is feared that this tendency will continue well into the next couple of years as the country faces multiple headwinds both at home and abroad, the experts say.

According to a report by the Korea Center for International Finance, forecasts for economic growth next year by nine major global investment banks as of the end of November averaged 2.6 percent, while the BOK put its forecast at 2.7 percent.

"The key is to resolve income disparity to make more people feel this achievement and to boost their buying power," he stressed. 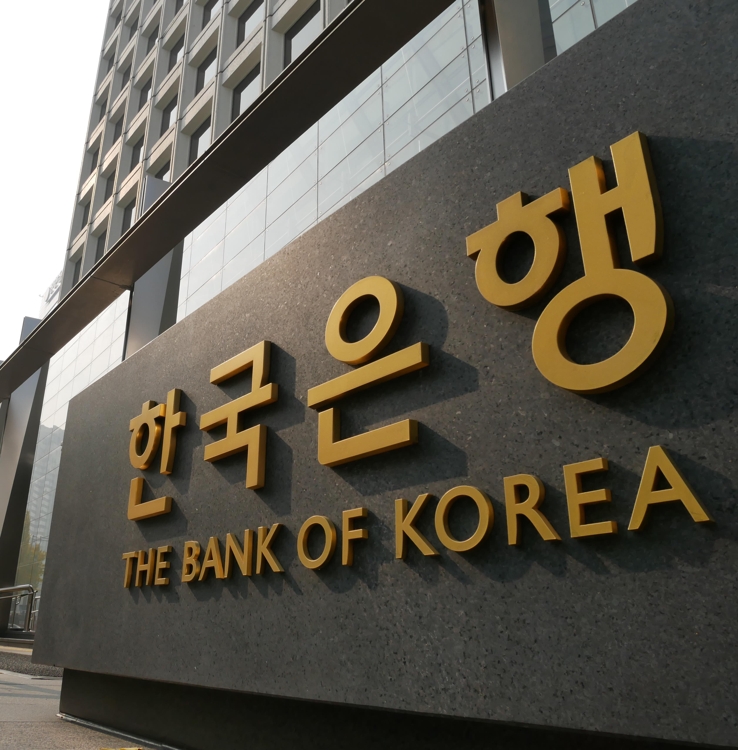