The film became the third most-watched movie this year, after "Along with the Gods: The Last 49 Days" and "Avengers: Infinity War", which drew 12.27 million and 11.21 viewers, respectively.

It ranked 14th in terms of the box office success out of all foreign films released in South Korea. "Avatar", "Interstellar" and "Frozen" are the only three non-franchise foreign films that garnered over 7 million admissions here. 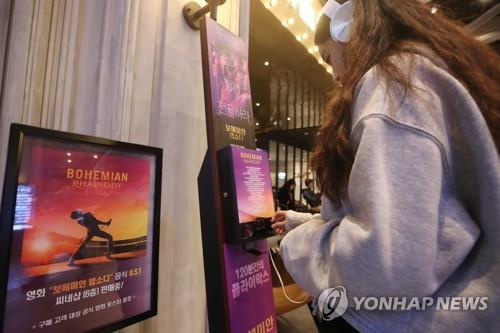