SEOUL, Dec. 10 (Yonhap) -- Samsung Bioepis' Imraldi, a biosimilar for Humira, has earned more than 60 percent of the market in Germany, solidifying its landing in the European market, industry data indicated Monday.

The tally, as of Nov. 13 by market researcher IQVIA, showed Imraldi accounted for 62 percent of the biosimilar market for Humira in Germany. The figure was reached less than a month after the South Korean drug company launched Imraldi in Europe on Oct. 17.

The Samsung affiliate had competed with Sandoz and Amgen, who released their own Humira biosimilars in Europe in mid-October. While the early mover usually commands advantage, the market reaction is uncertain when competing products are launched simultaneously.

Germany has the biggest market in Europe for Humira, about 28 percent of the continent, worth 1.3 trillion won (US$1.15 billion) last year.

The biosimilars, however, lag far behind the original Humira in market size, data showed. In case of Imraldi, it accounts for 6.8 percent of the total market for Humira and its biosimilars. 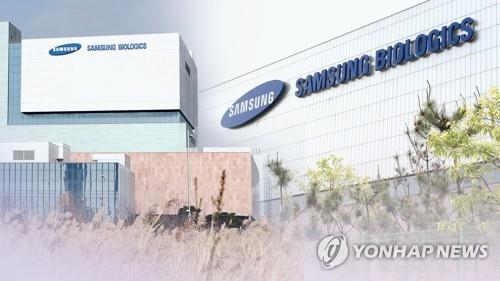