SEOUL, Dec. 10 (Yonhap) -- Hyundai Motor Co. and its affiliate Kia Motors Corp. said Monday that they sold over 20 million vehicles in the United States since entering the market 33 years ago.

The two carmakers, which are the flagships of world's fifth-biggest automotive conglomerate by sales, started selling cars in the world's most important market in 1985. As of November, sales reached 20.69 million units, the companies' data showed.

By company, Hyundai sold a total of 12.22 million autos and Kia sold 7.85 million units in the U.S., where their best-selling models were the Elantra compact, the Sonata midsized sedan, the Santa Fe sport-utility vehicle and the Sorento SUV.

This year, the sedan-focused Korean carmakers have struggled with a lack of competitive SUV models in the U.S. and other markets amid a growing consumer appetite for crossovers and recreational vehicles.

To boost U.S. sales, Hyundai launched the all-new Santa Fe crossover in the U.S. this summer and plans to introduce the Palisade flagship SUV next year. 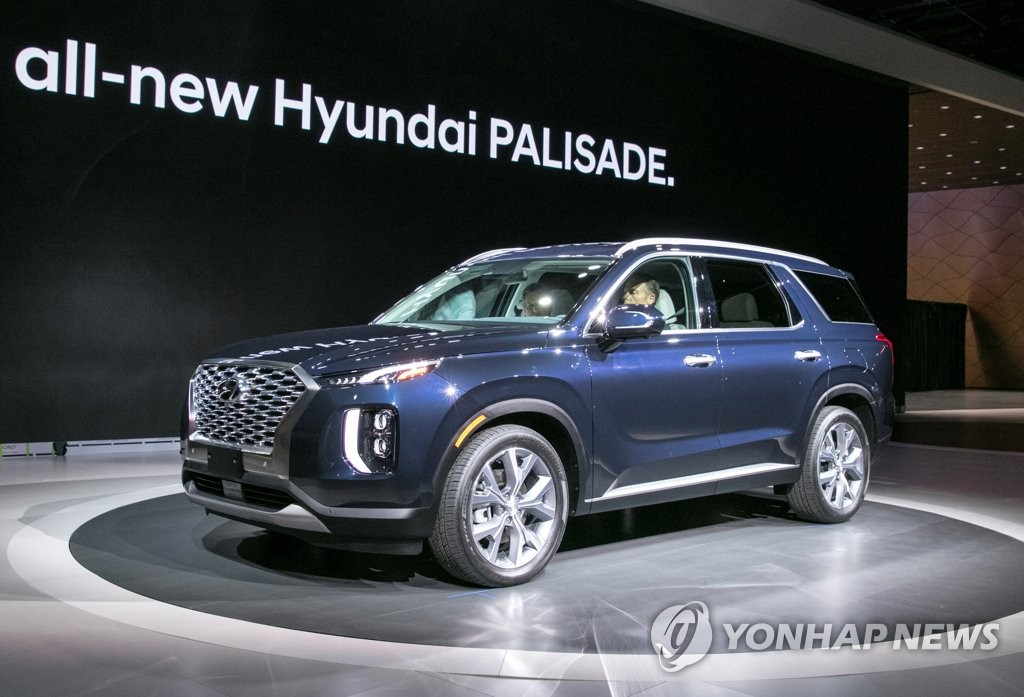