SEOUL, Dec. 10 (Yonhap) -- Five hundred students on Monday started one-year courses designed by Samsung Electronics Co. to foster software experts as part of its project to educate 10,000 young people in the sector over the next five years.

The South Korean tech giant said it kicked off the Samsung Software Academy for Youth (SSAFY) in four cities across the country: Seoul, Daejeon, Gwangju and Gumi. The project is sponsored by the Ministry of Employment and Labor.

In August, Samsung Electronics announced a massive investment plan worth 180 trillion won (US$160 billion) for the next three years aimed at meeting the government's request to have conglomerates play a bigger role in expanding investment and employment in the country.

Samsung Electronics will provide free education to the students and will give them a monthly allowance of 1 million won. Unemployed people aged 29 and below are eligible to apply.

Students who show talent will be given opportunities to visit Samsung's overseas research labs.

The company said it will recruit students twice a year, with an announcement on the next intake slated for May 2019. 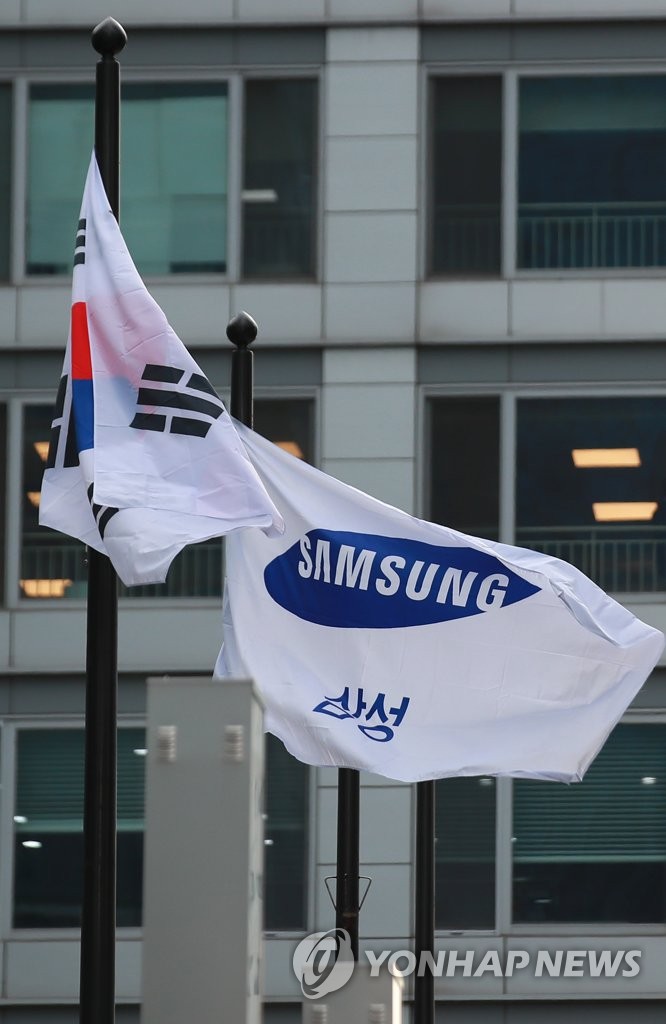