SEOUL, Dec. 10 (Yonhap) -- The popular U.S. television series, "Younger," will be remade by South Korean cable network JTBC, with an aim to go on air sometime in 2020, the network said Monday.

The comedy drama, based on the novel of the same name by Pamela Redmond Satran, premiered in March 2015 on TV Land and has been made into the fifth season. The sixth season is in production and expected to air on Paramount Network next year.

The series is about a 40-something divorced mother who pretends to be in her 20s to get a job and support herself and her teenage daughter.

"We've decided to remake the show for its strong female character and solid storyline," a JTBC official said. "We will try to grab Korean audience's attention with a good story that reflects Korean reality." 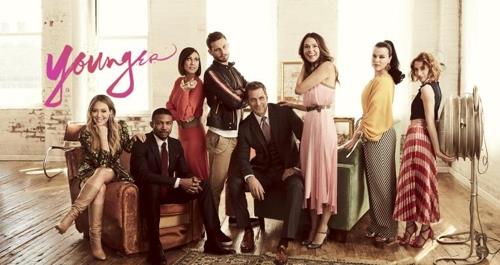