The South Korean tech giant's device solution, IT and mobile, and consumer electronics divisions are set to hold separate strategy meetings. During the event, Samsung executives from home and abroad will gather to examine on-going affairs and exchange ideas on future growth engines.

The IT and mobile and consumer electronics divisions will hold gatherings from Monday to Wednesday. Officials from the device solution division, which covers chips and displays, will meet up on Thursday. 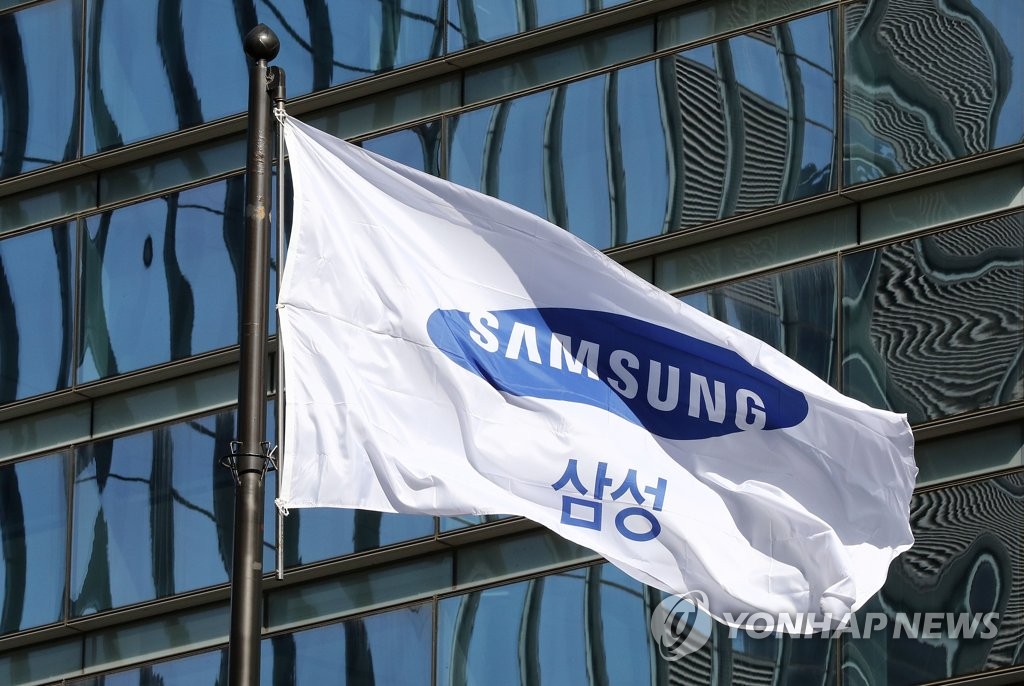 Vice Chairman Lee Jae-yong did not attend previous strategy meetings to give more leeway to the CEOs of respective divisions, but industry sources said the company's de facto leader may consider paying a visit to encourage executives this time.

"We can only know about Lee's attendance at the last minute," a Samsung executive said, claiming he has made a few appearances before, but did not stay for long out of concerns that he may hinder in-depth discussion.

The device solution division is expected to discuss the detailed strategy for the rise of AI, 5G, and IoT technologies, along with plans to cope with the anticipated price decrease of memory chips around the globe.

The IT and mobile division is to focus on the marketing strategy for the upcoming Galaxy S10, as well as the company's first smartphone with a foldable display. Samsung is also anticipated to prepare for the growing presence of Chinese rivals in the market.

"Uncertainties from home and abroad, such as the trade dispute between the United States and China, the outlook over the foreign exchange market, and changing environment of regulations, will also be reported during the meeting," a Samsung official said. 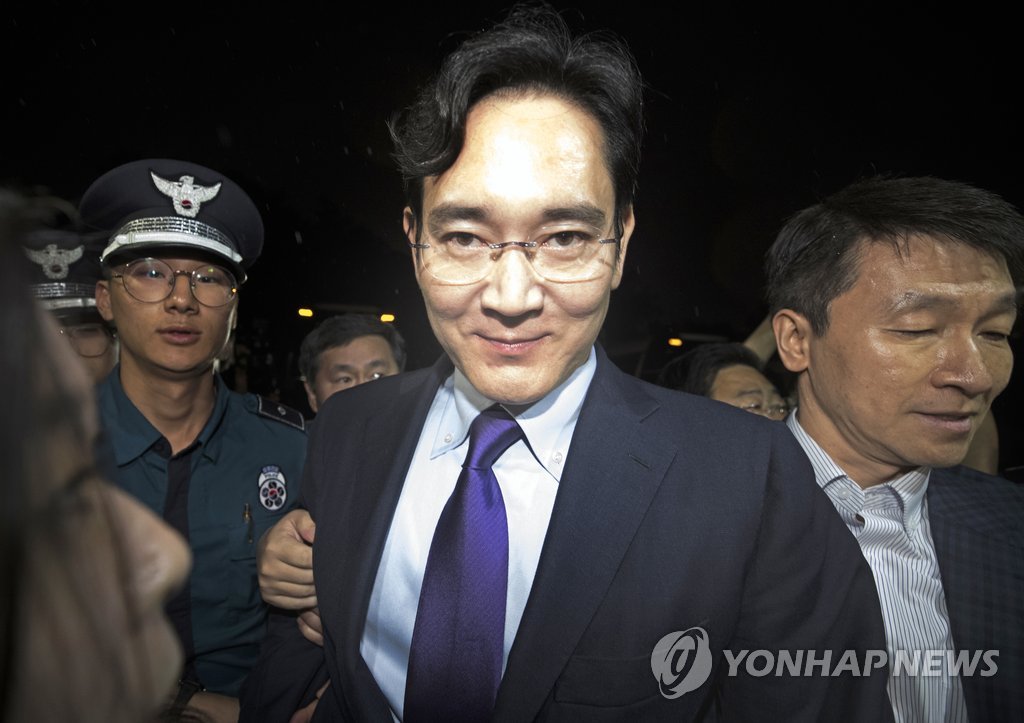