SEOUL, Dec. 10 (Yonhap) -- The Korean drama film "Default" is approaching the 3 million mark in attendance with another number one weekend at the box office, data showed Monday.

The movie garnered 631,249 admissions in local theaters from Friday to Sunday, bringing its domestic total to 2.7 million, according to data from the Korean Film Council.

Directed by Choi Kook-hee, the CJ Entertainment release looks back at a difficult time for South Korea, when the country was on the verge of bankruptcy during the 1997 Asian financial crisis. It stars Kim Hye-soo, Cho Woo-jin, Yoo Ah-in and Huh Joon-ho. French actor Vincent Cassel plays the role of the managing director of the International Monetary Fund. 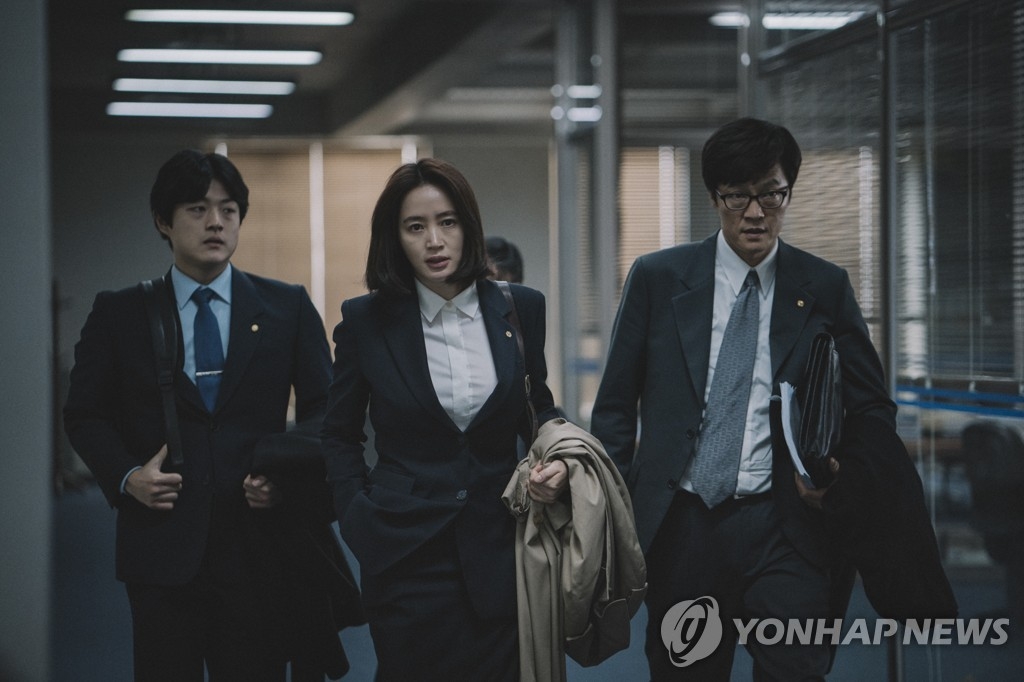 "Bohemian Rhapsody" remained strong at No. 2, drawing 597,274 views in its sixth weekend in the box office.

The thriller follows things that happen to a woman who lives alone in a studio apartment as she finds evidence that someone broke into her home.

Coming in fourth and fifth were new American releases "The Nutcracker and the Four Realms" and "Mortal Engines." The two films attracted 193,032 and 130,933 moviegoers, respectively. 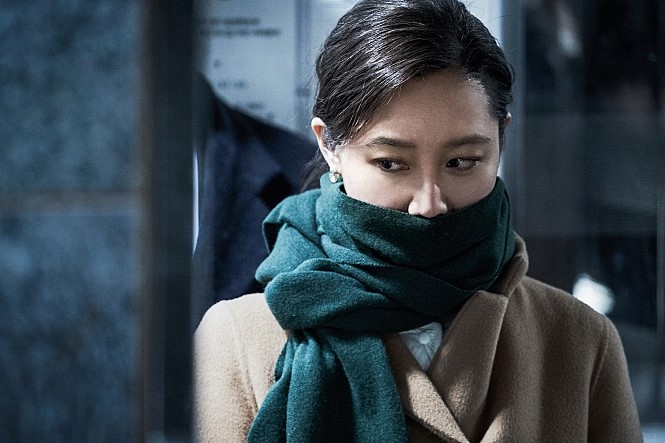