They made up 15.1 percent of the 6.05 million "operational companies" doing business in South Korea last year, down slightly from 15.2 percent in 2016. 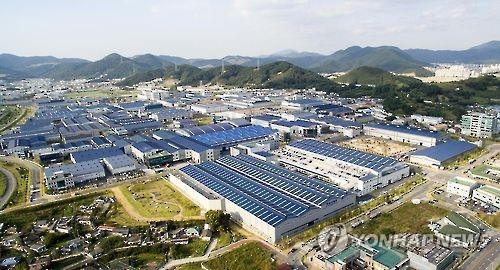 The data showed more than 70 percent of electricity, health care, transportation and manufacturing businesses reached their second year in 2017, while estimates for the finance and insurance, wholesale and retail, and art and sports sectors were just under the 50 percent mark.
(END)

Number of new companies up in 2017 on economic recovery

Number of new companies up in 2017 on economic recovery