The Ministry of Science and ICT said that the meeting brought together major pioneers in the industry to discuss pending issues, like healthcare and biotech, as possible growth engines for the country after information technology.

The ministry said more than 300 bio venture firms were founded in 2017 with a record-high 701.6 billion won (US$628.4 million) in venture capital investments being made in the sector as of October.

"The second-generation boom of bio firms is occurring since the first-generation growth in 2000 with a record-high number of 400 bio venture firms having been founded in 2016," Kim Moo-woon, a ministry official, said.

Participants at the gathering agreed that the government and the industry should map out a long-term plan as clinical trials of indigenous drugs and investment in R&D facilities takes a long time.

The ministry said there were a total of 1,830 bio venture firms and small and medium-sized enterprises as of the end of 2017, up nearly 10 percent on-year. 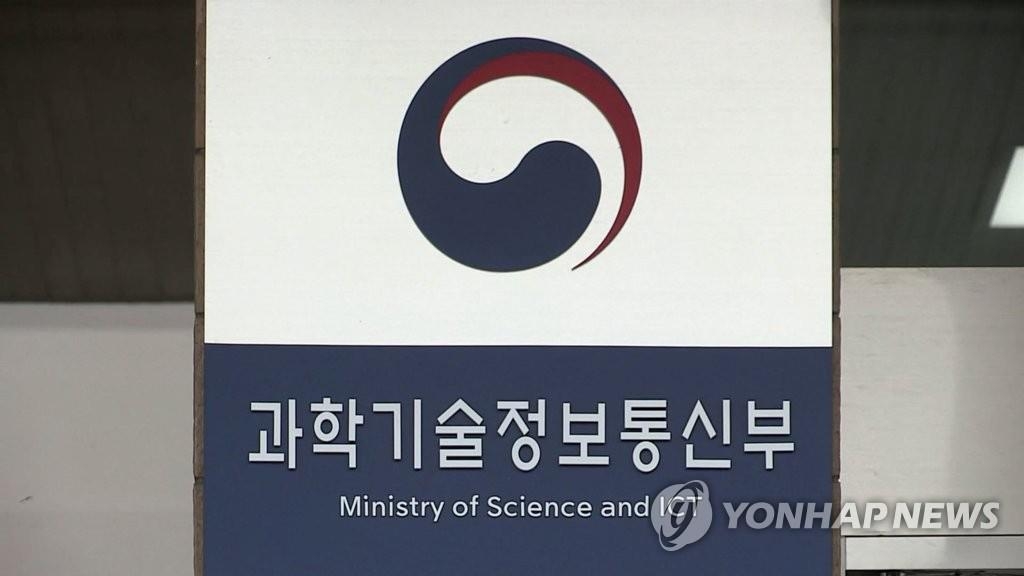