"The growth pace of exports slowed and domestic demand remained weak, implying that overall economic activity appeared to be gradually slowing," the Korea Development Institute (KDI) said in its monthly evaluation of the country's economic conditions.

Exports in November appeared to lose some steam, mainly due to weaker global demand for Korean memory chips and petrochemical goods, the KDI said.

South Korea's exports rose 4.5 percent from the previous year in November, compared with a 22.7 percent gain a month earlier, according to the report.

Imports advanced 11.4 percent on-year to $46.78 billion in the one month period, with the trade surplus hitting $5.14 billion. 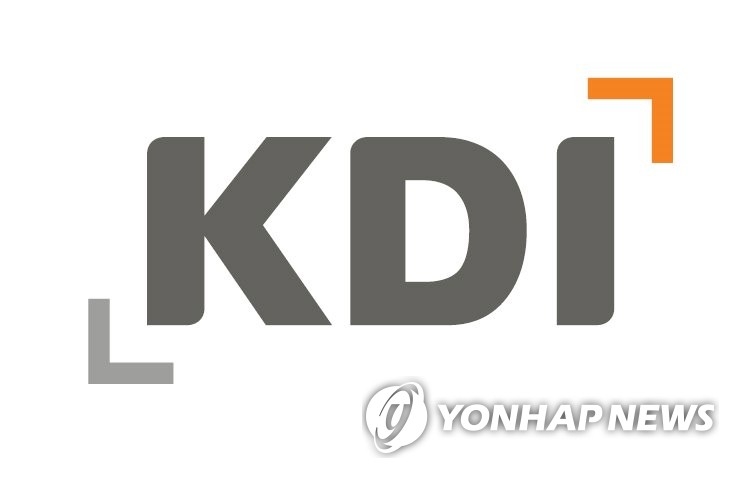 Industrial output rebounded in October from a month earlier, due to a rise in metal processing and logistics production.

Asia's fourth-largest economy is expected to expand 2.7 percent this year, slower than an earlier estimate of 2.9 percent, due to weak investment growth and tepid domestic demand.

For next year, the economy will grow at a slower pace of 2.6 percent on the back of weaker private spending and exports, the KDI said.

In October, the Bank of Korea (BOK) trimmed its economic growth outlook to 2.7 percent for 2018 from its earlier projection of 2.9 percent. It is lower than the finance ministry's 2.9 percent outlook and the International Monetary Fund's 2.8 percent prediction.