A total of 1.1 trillion won has been set aside for the inter-Korean cooperation fund for next year, which takes up the bulk of the unification ministry's budget, according to the ministry.

The budget is 15 percent larger than the previous year's 959.3 billion won. The ministry said it is the first time for the fund, which was set up in 1991 to facilitate inter-Korean exchanges and economic cooperation, to hover over 1 trillion won since 2016.

"The budget for the fund has been earmarked to implement the inter-Korean summit agreements and push for sustainable development in their ties," the ministry said.

South Korean President Moon Jae-in and North Korean leader Kim Jong-un have met three times this year, in which they agreed to expand cross-border exchanges and work toward "complete" denuclearization of the Korean Peninsula.

The ministry's general budget, meanwhile, will decline 3.4 percent to 219.8 billion won amid a delay in the launch of a human rights foundation on North Korea and a decline in the number of defectors, it said.

Under the North Korean Human Rights Act, which took effect in 2016, the government pushed to set up an organization tasked with improving the reclusive regime's human rights situation, but its board has not yet been formed. 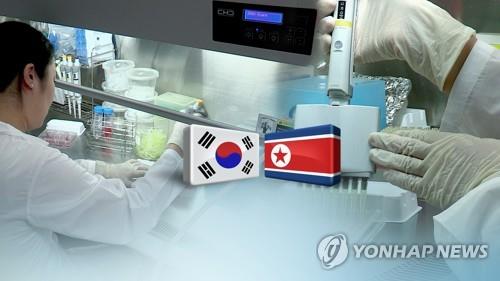