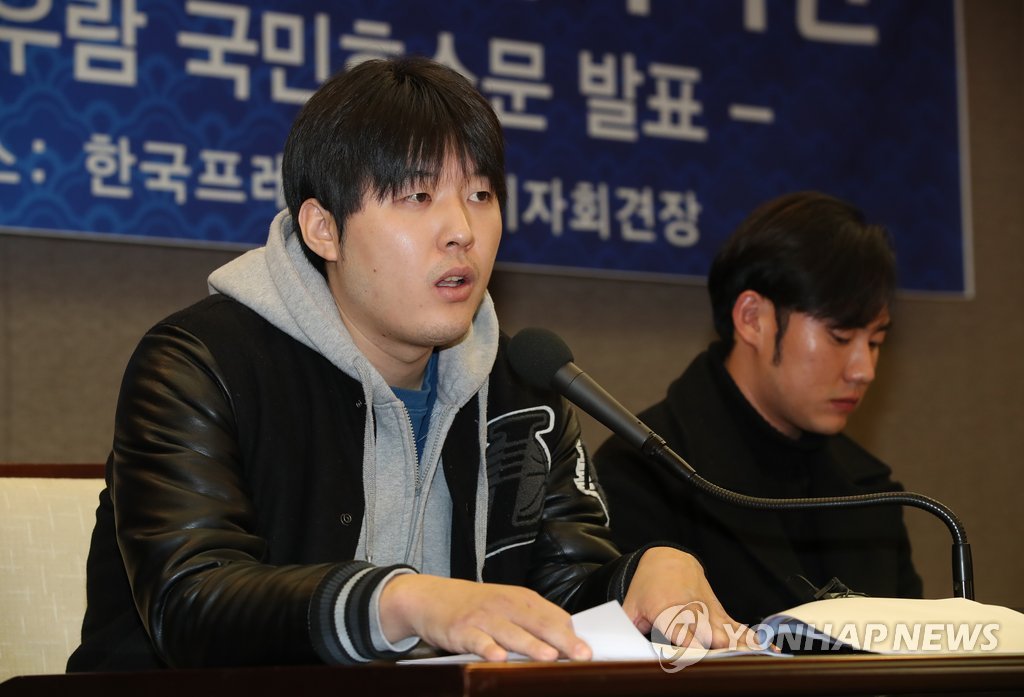 Also at the press conference, Lee Tae-yang named a handful of active and former KBO pitchers who had fixed games in the past and wondered why those players weren't being investigated.

According to Lee, the fixing broker showed him video clips of those pitchers and tried to persuade him that he could make quick, easy cash like they had.

The players accused by Lee have denied these allegations.