Foreigners offloaded 36 billion won (US$31.96 million) worth of local shares last month, following their selling of 4.6 trillion won of Korean stocks a month earlier, the Financial Supervisory Service (FSS) said in a statement.

Investors from the U.S. and Luxembourg were among net sellers of equities last month, while those from Singapore and Norway, among others, were in net buying mode.

As of the end of November, foreign investors held a total of 532.9 trillion won worth of South Korean stocks, accounting for 31.6 percent of the total market capitalization.

By country, the U.S. held the largest portion of South Korean shares, or 42.6 percent, followed by Britain with 8.1 percent, Luxemburg with 6.3 percent, and Singapore with 5.4 percent, according to the FSS.

In the bond market, foreigners turned to a net buying mode in November after a three-month selling binge. They picked up 1.4 trillion won worth of local bonds last month.

Foreigners' holdings of local debt stood at 112.2 trillion won at the end of last month, accounting for 6.5 percent of the total market, the data showed. 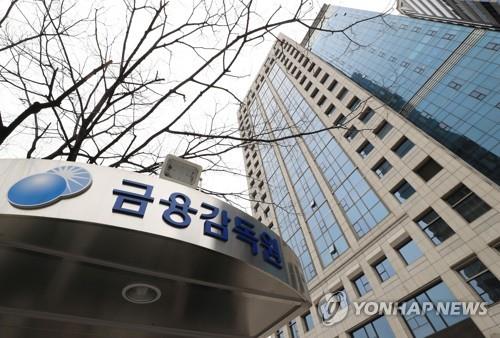