Renault Samsung, Busan Metropolitan City, and the Ministry of Trade, Industry and Energy are expected to sign an initial agreement this month to begin manufacturing Twizys, which are classified as heavy quadricycles in some countries, a person familiar with the matter told Yonhap News Agency.

He said assembly could start in the first quarter of 2019 at the carmaker's plant in Busan, some 453 kilometers southeast of Seoul.

The company plans to roll out up to 15,000 Twizys annually for domestic sales and exports to Asian markets, another insider, who declined to be identified, said.

Renault Samsung, which is 80 percent owned by Renault, didn't confirm the plan. 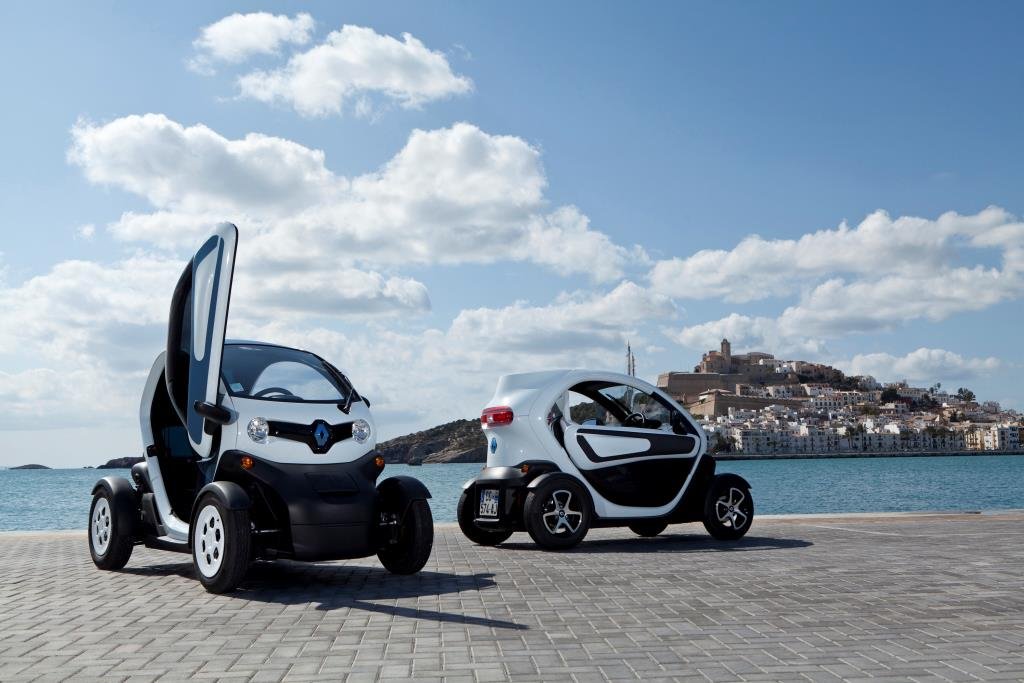