The allies have been in consultation on their overall plans for next year's exercises, such as the springtime Key Resolve and the summertime Ulchi Freedom Guardian (UFG), as they explore ways to prevent them from negatively affecting ongoing peace efforts.

"The South and U.S. have been coordinating their plans for next year's training, and they have also been mulling the possibility of renaming them," the source told Yonhap News Agency on condition of anonymity.

"But nothing has been decided yet. Sooner or later, there will be an official announcement regarding the plans for the exercises and their names," he added.

The allies have reportedly been considering changing Key Resolve into the '19-1 Exercise and UFG into '19-2 Exercise. Such a change, if finalized, would reportedly be one of the first major alliance decisions since current U.S. Forces Korea Commander Gen. Robert Abrams took office on Nov. 8.

Some observers said that the name change appears to reflect the military authorities' efforts to avoid needlessly provoking the communist state, as Seoul and Washington have been making concerted efforts to keep Pyongyang on a denuclearization track.

Speculation has persisted that the allies could scale back or suspend some of next year's exercises to facilitate diplomatic efforts to denuclearize the North and establish a lasting peace regime on the peninsula.

Last month, U.S. Defense Secretary James Mattis said that the springtime Foal Eagle exercise will be "reduced in scope" and that it is being "reorganized a bit" to keep it at a level that will not harm diplomacy with Pyongyang. 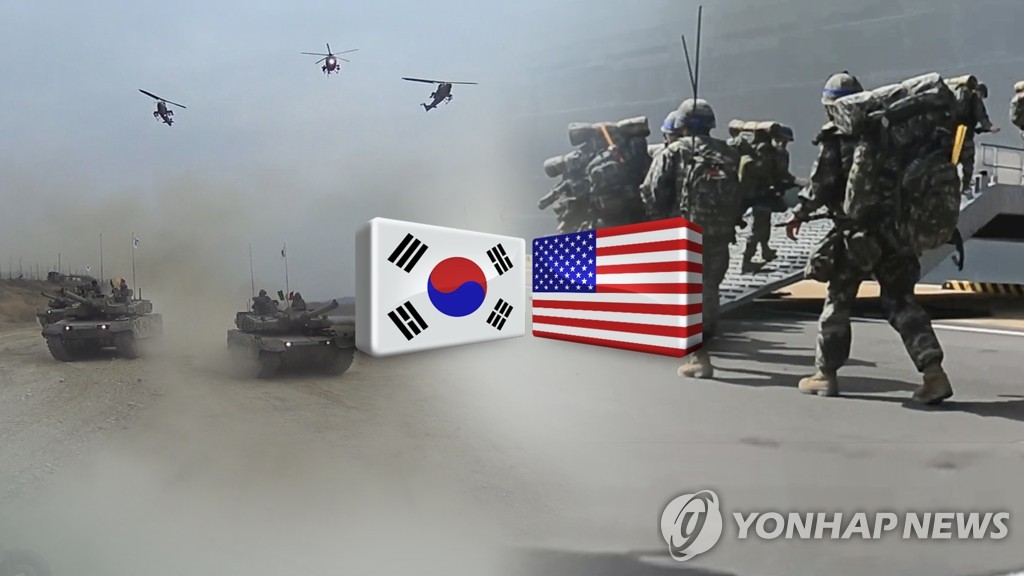