SEOUL, Dec. 10 (Yonhap) -- The 2019 annual budget for the Ministry of Culture, Sports and Tourism reached a record high as the South Korean government emphasizes a better quality of life for its people by spending more on providing rich cultural and sports programs, the ministry said Monday.

The budget for next year, approved Saturday in the National Assembly, rose 12.6 percent on-year to 5.92 trillion won (US$5.2 billion). This year's was 5.25 trillion won.

The ministry's budget, which exceeded its original proposal of 5.83 trillion won, takes up around 1.3 percent of the total national budget of 469.6 trillion won for 2019. 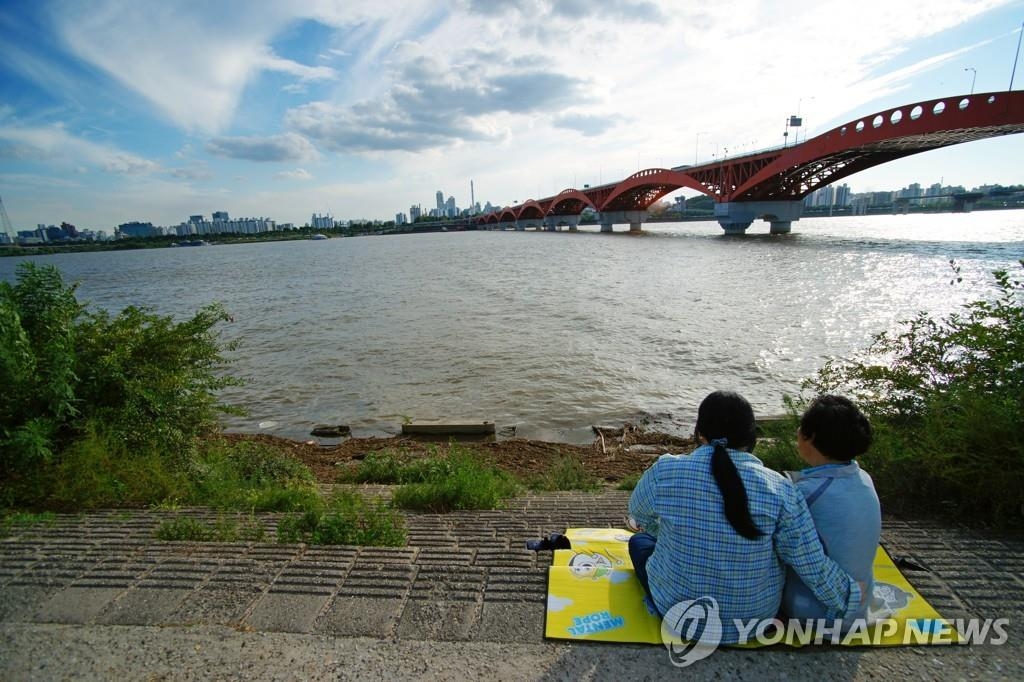 The ministry's budget had been on the steady rise since 2013, when a total of 4.17 trillion won was spent on culture, sports and tourism. It peaked in 2017 at 5.69 trillion won and fell to 5.25 trillion won this year, before being boosted back up again to a record high next year.

The ministry has set aside more money to build public sports facilities around the country and to subsidize businesses that encourage employees to go on vacation. Also a bigger budget for artists' welfare has been earmarked.

"The rise in the budget reflects the government's interest in culture, sports and tourism -- the three important pillars of leisure," a ministry official said. "We have arranged the spending to create an environment where the public can enjoy more leisurely lives and cultural programs."

By sector, the biggest jump in spending was in the fields of culture and art, which took 31.8 percent of the overall budget, with 1.88 trillion won, followed by sports with 1.46 trillion won and tourism with 1.41 trillion won.

The ministry started a new project this year to financially support Korean companies that encourage their workers to take more days off. This year, 2.5 billion won was spent on the project and 8.5 billion won has been set aside for the project next year.