"While no fresh positive leads are out there, investors fretted about signs of renewed uncertainties over trade frictions between the U.S. and China," said Seo Sang-young, an expert at Kiwoon Securities.

The local currency closed at 1,126.5 won against the U.S. dollar, down 6.7 won from the previous session's close. 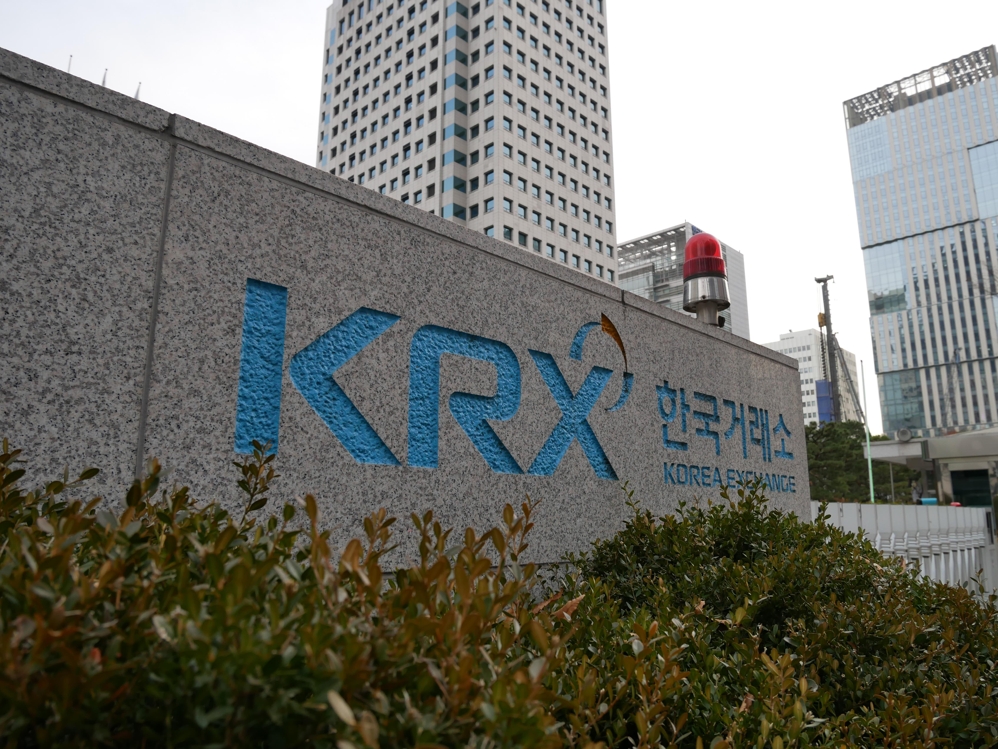