SEOUL, Dec. 10 (Yonhap) -- The management agency of K-pop boy band Super Junior's Ryeowook said Monday he will delay the release of his new solo album due to health reasons.

Having completed his mandatory military service early in the year, Ryeowook initially planned to drop his new solo album, "Drunk on Love," on Tuesday. The release, however, has been pushed back to Jan. 2 next year, according to Label SJ.

Returning from his trip to perform at a music festival in Bangkok early Monday morning, Ryeowook complained of high fever and was diagnosed with Influenza A, Label SJ said. Doctors ordered him to rest in quarantine.

The management agency factored in the need to protect Ryeowook, as well as the possible risk of contagion, when deciding on the delay, it said.

"We ask for kind understanding from Ryeowook's fans, who have been eagerly waiting for his solo comeback," the agency said. 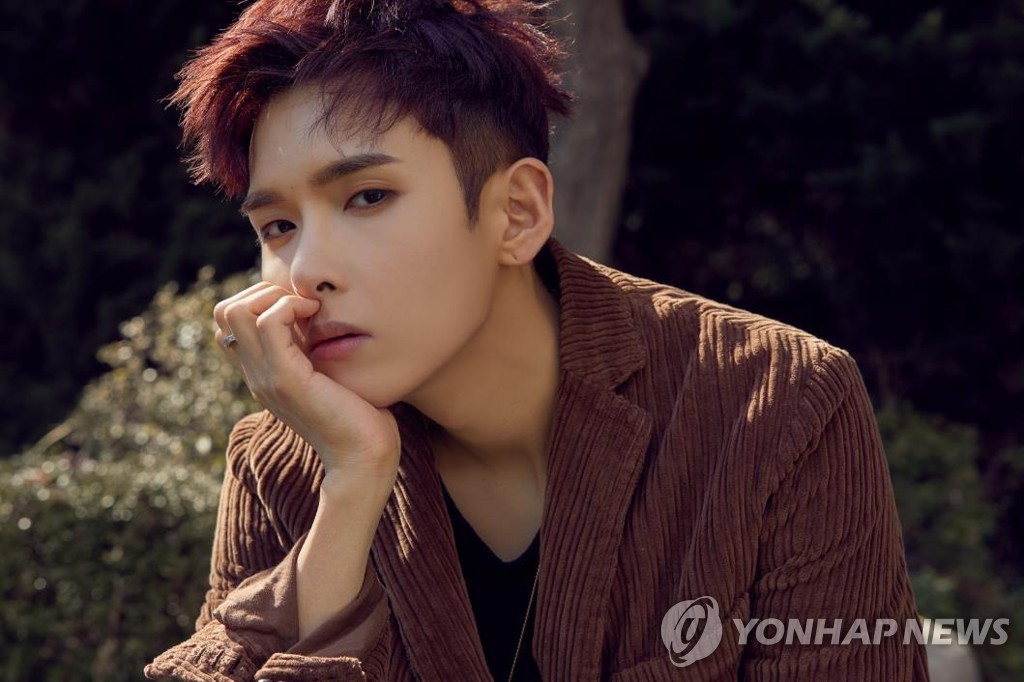