SEOUL, Dec. 10 (Yonhap) -- The Ministry of Science and ICT said Monday that it will spend 14.85 trillion won (US$13.16 billion) in 2019, with a focus on developing technology for data and artificial intelligence (AI).

Next year's budget, which was endorsed by the National Assembly, is set to gain 5.1 percent on-year from 2018, also slightly up from the 14.83 trillion won proposed by the government, officials said.

Of the total, 720 billion won will be spent on research and development (R&D) for indigenous AI and data technologies, up 58.9 percent from a year earlier.

AI and data are considered core technologies that shape the ongoing fourth industrial revolution and will lead to new business opportunities.

The ministry said such new technologies are forecast to generate business opportunities and profits worth 560 trillion won by 2030.

The government said it will allocate 1.2 trillion won, up 23.5 percent from a year earlier, to up-and-coming researchers who posses good potential to make breakthroughs.

Another 1.2 trillion won, up 3 percent from a year earlier, will be allocated to securing core technologies, such as in bio and health-related know-how. 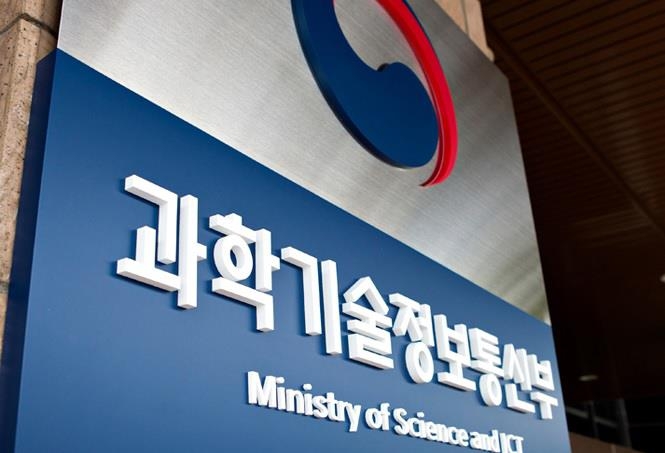