The 2018 Korean film was one of two Best Foreign Language Films announced by LAFCA, according to CGV Arthouse and the association's Internet homepage. The other winner was the Japanese drama film "Shoplifters."

The two films also competed for the 2018 Cannes Film Festival's Palme d'Or prize, which was finally given to the Japanese movie by director Hirokazu Kore-eda.

Earlier, the Korean movie was also awarded the best 2018 foreign language film prize from the Toronto Film Critics Association, while Steven Yeun, an actor in the film, won the Best Supporting Actor award from the association.

The New York Times also named Yoo Ah-in, who played the lead role in the film, as one of "The Best Actors of 2018." He was the only Asian actor named by the Times. 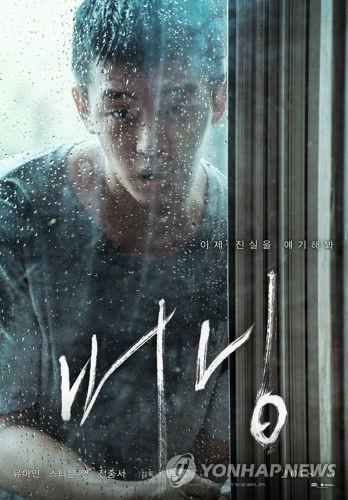