SEOUL, Dec. 10 (Yonhap) -- South Korea's bourse operator on Monday decided to allow the resumption of trading of Samsung BioLogics Co.'s shares on the local market despite it being cited for accounting fraud.

The Corporate Review Committee under the Korea Exchange (KRX) made the ruling, paving the way for the bio firm's shares to be bought and sold on the KOSPI starting Tuesday.

Trading had been suspended since November 14, as the country's financial regulator, the Financial Services Commission (FSC), ruled that Samsung BioLogics intentionally violated accounting rules ahead of its initial public offering in 2016.

"Despite some shortcomings regarding its managerial transparency, (the committee) decided to maintain its listing, factoring in corporate sustainability and financial stability," the KRX said in a release. 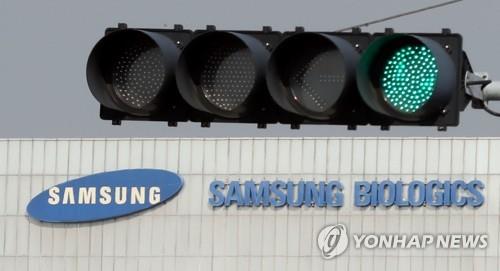 The six-member committee, comprised mostly of outside experts, including a lawyer, a professor and an accountant, held their first review session from 2 p.m. on Monday and made the decision much earlier than expected, according to market watchers, as the deadline for the decision on whether or not to allow trading had been set for Dec. 31.

In the worst-case scenario, Samsung BioLogics could have been removed from the stock market. Or it could have been allowed back on the trading floor after a probation period.

"The decision is expected to help erase uncertainties on the market," a KRX official said, requesting anonymity.

The regulatory review centered on questions about Samsung BioLogics' sudden profits in 2015 after years of losses. Samsung BioLogics reported a net profit of 1.9 trillion won (US$1.68 billion) that year after changing the method used to calculate the value of Samsung Bioepis, which is a joint venture with the U.S.-based Biogen Inc.

The case has since been sent to the state prosecutor's office, while the company has denied any wrongdoing, claiming that the change in accounting methods was in line with international accounting standards, and vowed to take legal action against the ruling. 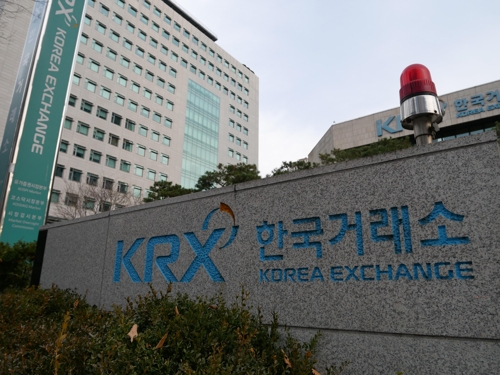