WASHINGTON/SEOUL, Dec. 11 (Yonhap) -- The United States on Monday imposed sanctions on three North Korean officials, including a top aide to leader Kim Jong-un, in response to their alleged human rights abuses and censorship. 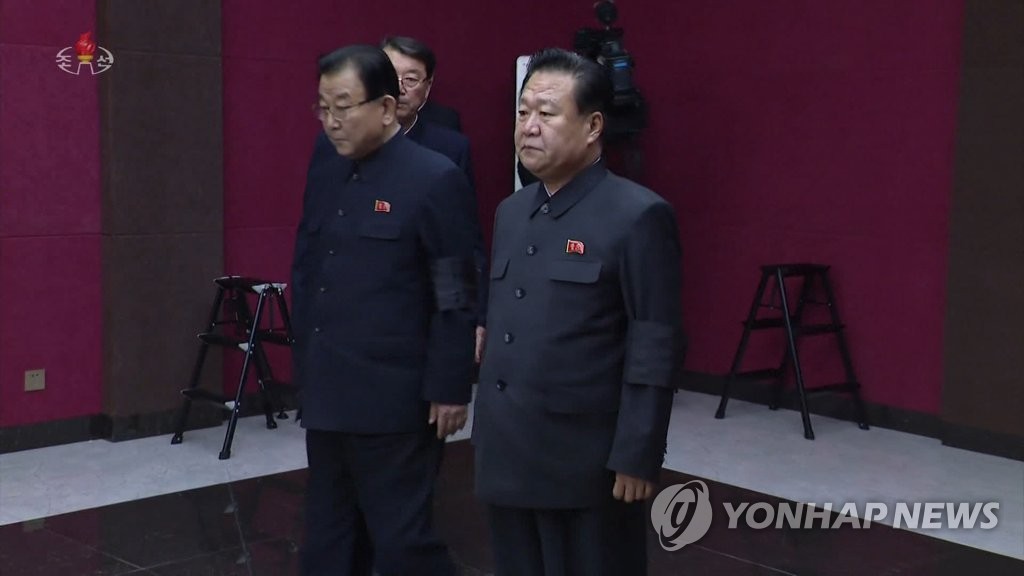 On Tuesday, Seoul's foreign ministry cast the imposition of the sanctions as part of "regular" U.S. government activities in line with Washington's own sanctions act against the North.

"Regarding the human rights issue of North Korea, we have held this basic position that our government will cooperate with the international community to help practically improve the rights of North Korean citizens," a ministry official said on condition of anonymity.