SEOUL, Dec. 11 (Yonhap) -- North Korean state media outlets slammed the United States on Tuesday for pressuring the communist nation over human rights issues, calling it a "hostile" act running counter to the goodwill spirit of the historic summit between the two countries.

The North's main newspaper, the Rodong Sinmun, issued the blistering commentary, saying the U.S. blacklisting of Pyongyang as one of the worst human trafficking countries is an "intolerable political provocation" and a "hostile act" that goes against the spirit of the June meeting between U.S. President Donald Trump and North Korean leader Kim Jong-un.

Meari, one of the North's propaganda websites, carried similar criticism.

Adding to the pressure on Pyongyang, however, the U.S. slapped fresh sanctions on the North on Monday, blacklisting top aides to the North's leader, including Choe Ryong-hae, vice chairman of the ruling Workers' Party, for their involvement in human rights abuses. 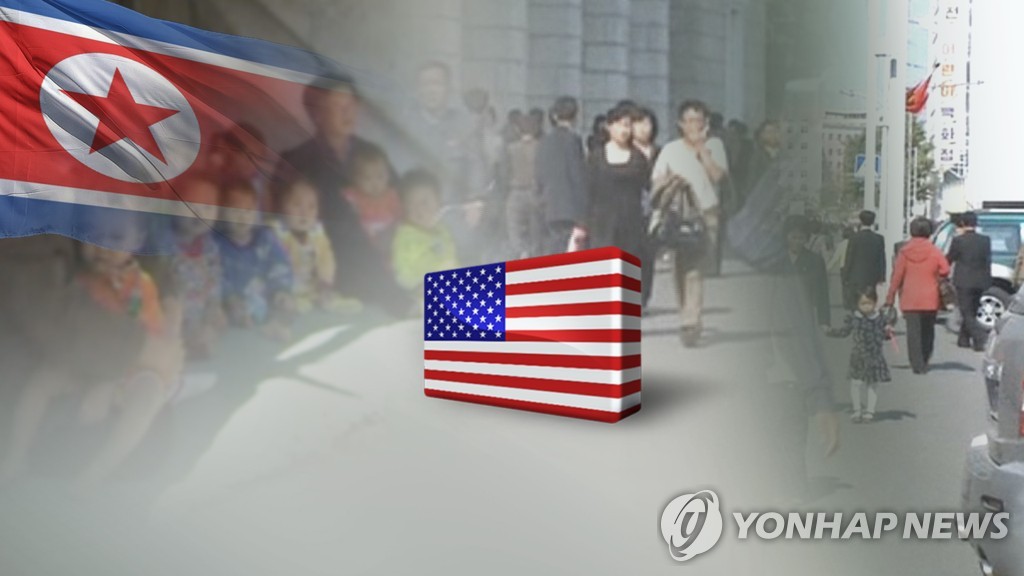