A task force team composed of government and industry officials, as well as experts and consumer groups, started its first meeting to review the current residential electricity billing system, the Ministry of Trade, Industry and Energy said.

The state-run Korea Electric Power Corp. (KEPCO) currently applies the three-stage progressive rates for residential power usage, which creates a threefold difference in electricity bills paid by homes using a lot and those that are more thrifty.

The current system has come under criticism for adding a burden on low-income households with several family members compared with single-person households with high incomes during the peak summer and winter seasons.

"We will consider various alternatives, including revising, maintaining and abolishing the progressive rate system," the ministry said in a release.

The task force team will collect opinions and consult with the National Assembly to come up with the final proposal by the first half of next year, the ministry said.

South Korea applies progressive tariffs for residential use to encourage consumers to moderate their energy use during the peak summer and winter times, but it offers fixed pricing for industrial users to raise their competitiveness.

Both ruling and opposition lawmakers share a consensus on the need to revise the power pricing system, but they differ on the progressive rates and the rates for industrial and residential users. 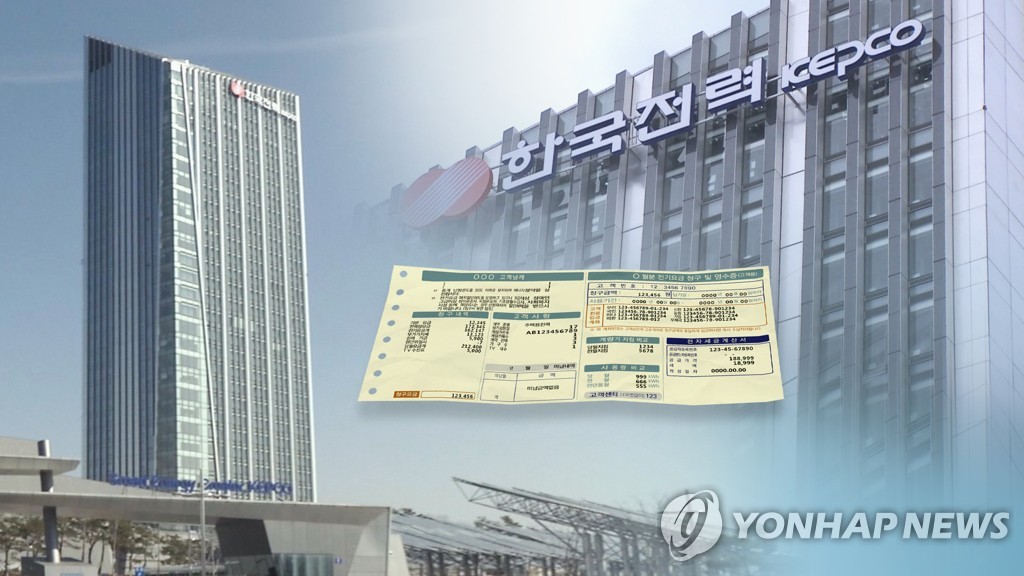