Purchase records from Nov. 1-26, compiled by the big data center at Shinhan Card, showed a 9.8 percent increase from last year in the monetary total of goods bought from overseas Internet sites. In terms of the number of purchases, this year's total was up 16.6 percent.

AliExpress took 9.5 percent of the purchases, up from 6 percent in 2016 and 6.1 percent last year. It ranked second after Amazon's 16.3 percent. 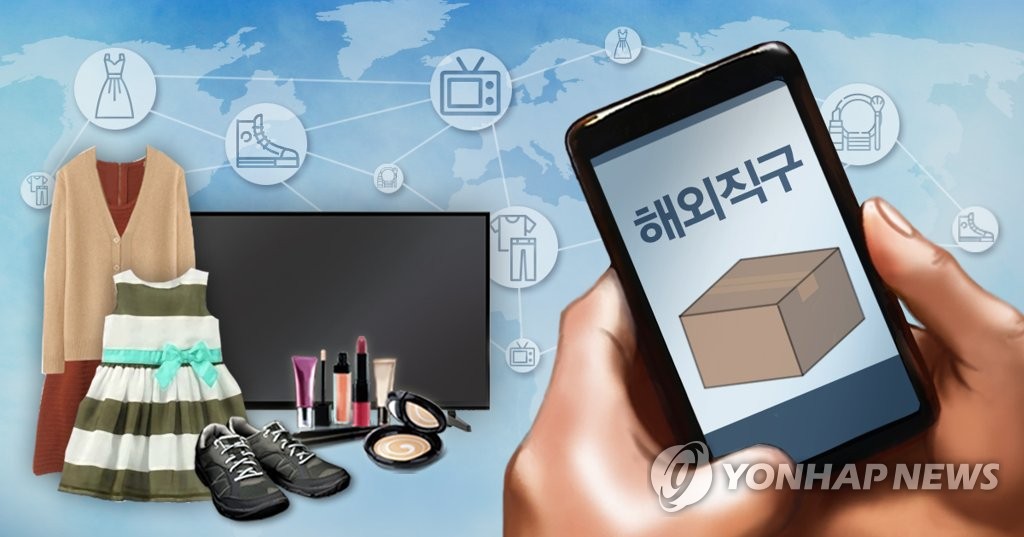 Taobao, another Chinese Internet shopping site, grew from 2.3 percent in 2016 to 3.3 percent last year and to 4.4 percent this year, raising it to the third most used overseas mall. Alibaba made it to the top 10 for the first time this year with 1 percent.

Data showed 70.8 percent of purchases during Singles' Day were for goods priced 50,000 won (US$44.32) or under. Shoppers in their 30s and 40s remained the biggest clients, but the number of those in their 20s increased 1.9 percentage points from last year.
(END)