Rep. Na Kyung-won, 55, beat her rival Rep. Kim Hack-yong, a three-term lawmaker, by a large margin to replace incumbent Kim Sung-tae. She received 68 out of 103 votes.

"I will guard the values that need to be together protected and stop the false politics spearheaded by the Moon Jae-in administration," Na told reporters. 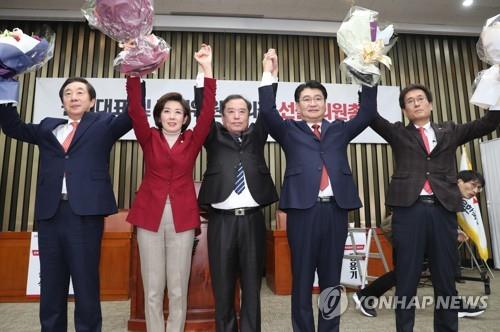 Jeong Yong-ki, a two-term lawmaker, was chosen to be the party's top policymaker. 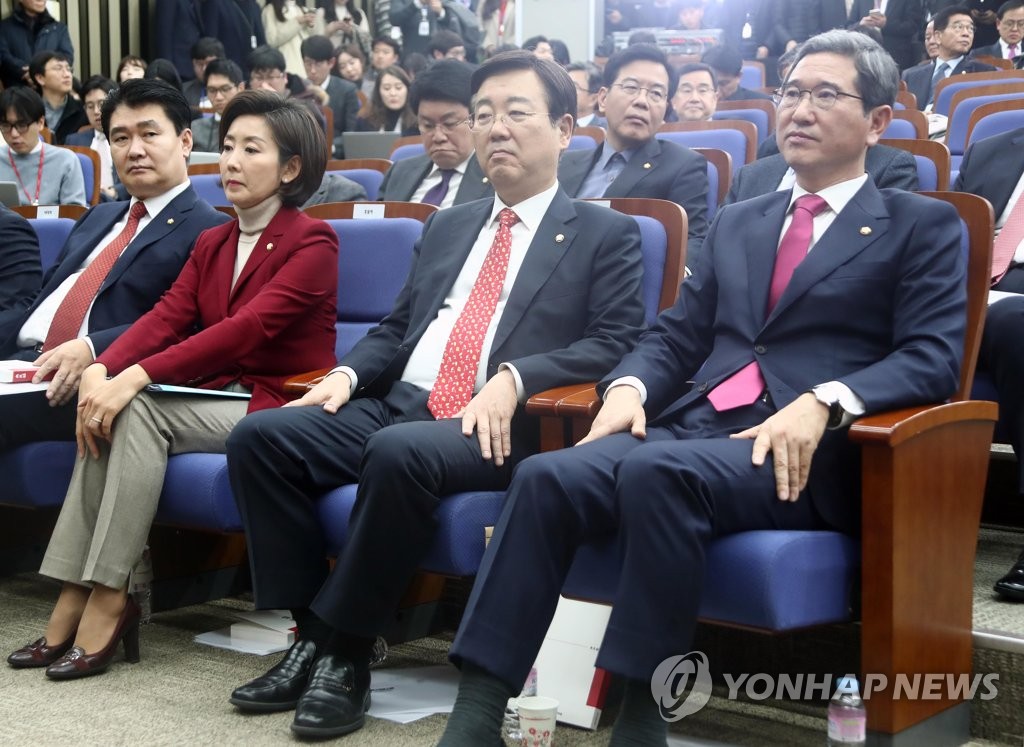