SEOUL, Dec. 11 (Yonhap) -- South Korea and the United States held another round of negotiations in Seoul on Tuesday over dividing the cost for the stationing of the 28,500-strong U.S. Forces Korea (USFK), Seoul officials said.

The allies sought to nail down a deal from the 10th round of talks over the Special Measures Agreement (SMA), a cost-sharing contract set to expire at the end of this year. The talks will run through Thursday.

A sticking point is Washington's push for a sharp increase in Seoul's contribution. This year alone, South Korea has contributed 960 billion won (US$859 million) to maintain U.S. forces on the peninsula, a key deterrent against possible North Korean aggression.

Chang Won-sam, a career diplomat who served as ambassador to Sri Lanka, led South Korea's negotiating team and his counterpart was Timothy Betts, deputy assistant secretary of state for plans, programs and operations. 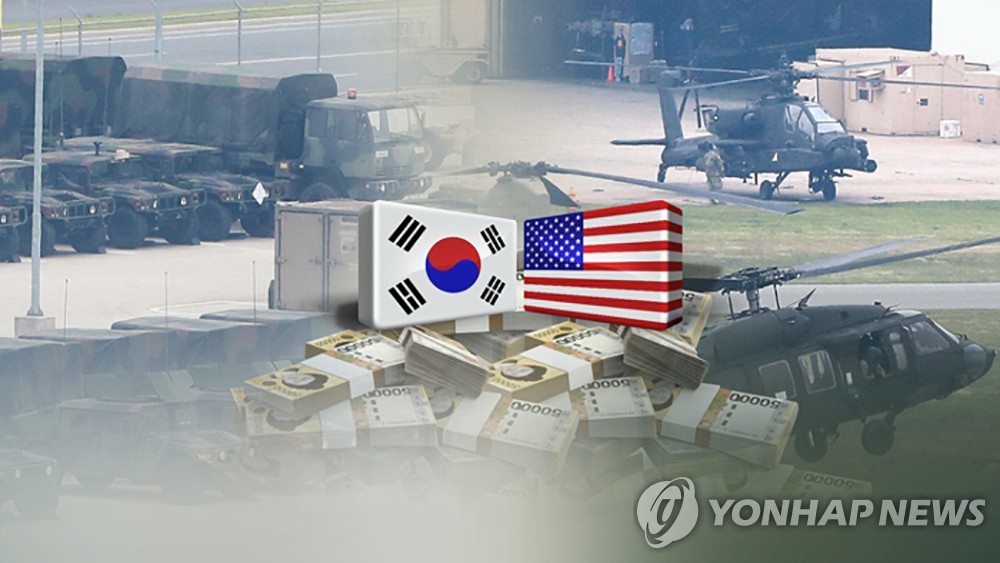