SEOUL, Dec. 11 (Yonhap) -- Payouts of childcare allowances, to be implemented from next year, may have to be delayed by a month or so until related regulations are revised and the payment system is ready, officials said Tuesday.

The National Assembly approved part of the 2019 fiscal budget that would give 100,000 won (US$88.65) monthly from January to households for each child aged six or younger. The allowances program is to be expanded from September to cover all children under school age.

Before the budget passage, such allowances were not paid to households whose income and assets were in the top 10 percentile.

Officials at the Ministry of Health and Welfare said the universal payments, however, may have to be postponed until February.

The supporting regulations, which still exclude the top 10 percent of households, need to be amended, and the electronic system that monitors eligibility would also have to be reprogrammed, according to the officials.

In case of a delay, the unpaid allowances would be distributed retroactively, they said. 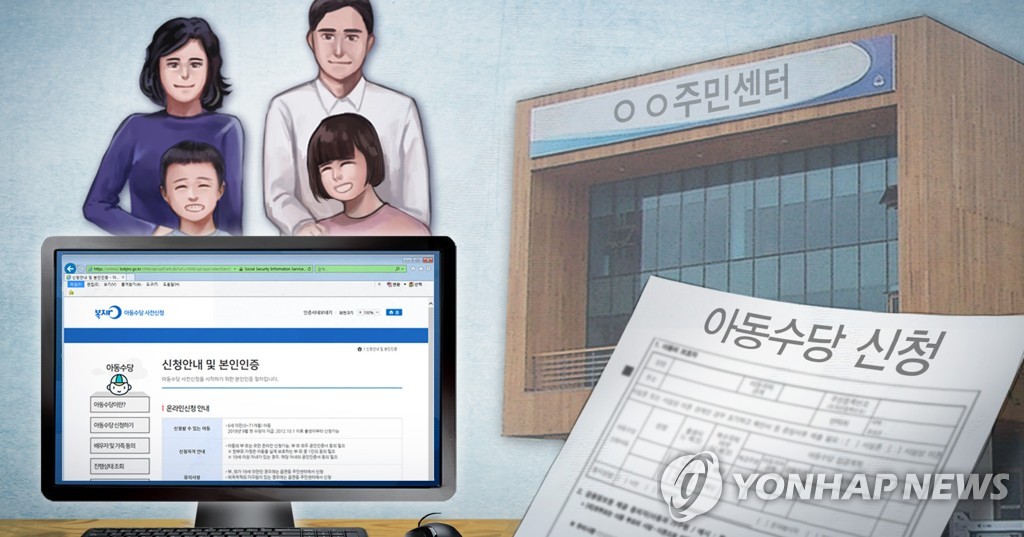 Childcare allowances may be delayed until regulations are revised

Childcare allowances may be delayed until regulations are revised