Income tax revenue amounted to 6 trillion won in October, up 600 billion won from a year earlier due to a rise in wages.

In the first 10 months of the year, state tax earnings reached 263.4 trillion won, up 26.5 trillion won from a year earlier.

South Korea posted a budget surplus for the third year in a row in fiscal 2017 as its tax revenue rose sharply on increased corporate and value-added taxes.

Fiscal spending was tallied at 251 trillion won in the January-October period, according to the ministry. 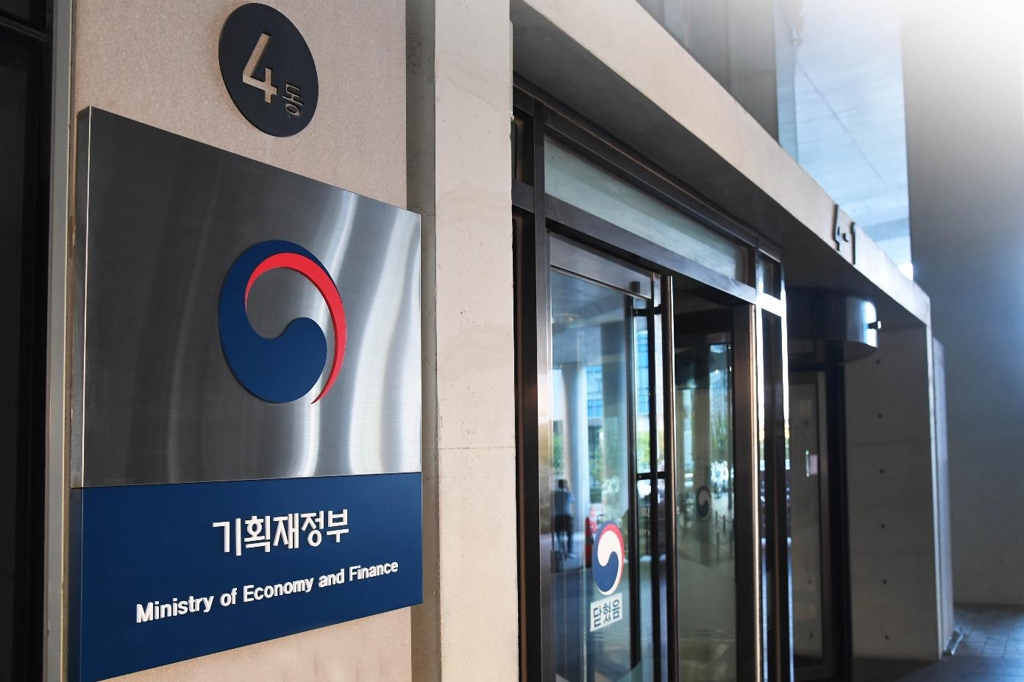