He has a once-in-a-lifetime event ahead of him: He is set to join the military on Jan. 14.

"Does it look good on me? I had my hair dyed like this because it will be gone soon," the 27-year-old singer told, with a sheepish smile, a group of reporters gathered at Cube Entertainment's office in Seoul to interview him on Monday.

"I feel okay about going to serve in the military. It will give me time to think about myself. I didn't have much time solely to myself. I will be back as a more mature person musically as well as personally," he said. 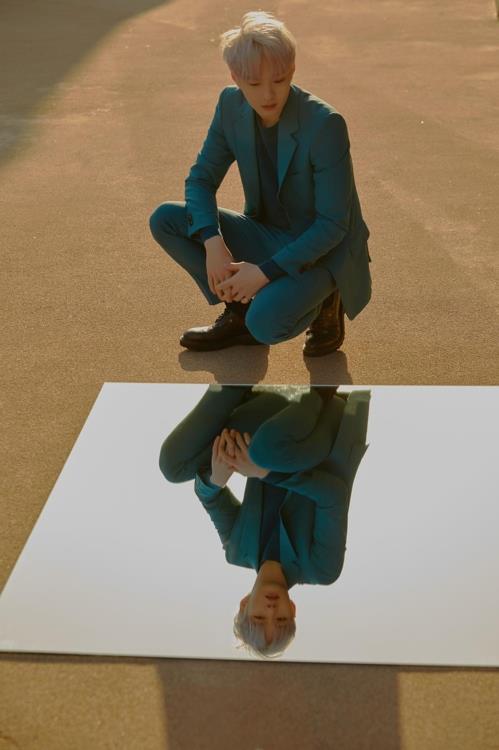 Speaking of the military duty, he talked about Seo Eun-kwang, the group's leader who started his mandatory military service in the summer.

"He told me it is way better than he expected and that I will adapt quickly to life there. I miss him. He is one of the people who have had the biggest influence on my life."

"Without him, I couldn't become a singer, or worse, I might have been a completely useless person. He was always there for me to set me straight."

His EP is set to be unveiled at 6 p.m. Tuesday. It is his first solo album since he debuted six years ago.

Making the album, titled "Mark," he said, helped him musically grow, especially when it comes to expressing emotions through music. He was heavily involved in producing the album, of which the track "Gun" is a powerful rock ballad. He wrote the lyrics for five songs and participated in composing some of them.

"The entire album reflects my personal taste. I wanted to be a rock star," he said.

"I recommend fans these two songs -- 'Gun' and 'Ever' -- which show the state of my mind at the moment. I wrote 'Gun' while thinking about (BTOB's fans). The song is about a wish to disappear together from this tough world. I wanted to express complicated feelings coming from human relationships." 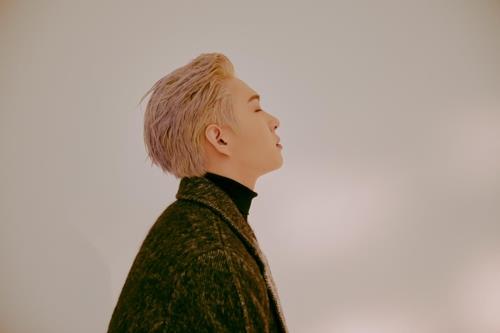 Lee felt nothing could be done without help from others. Freddie Mercury's biopic "Bohemian Rhapsody," which he watched recently, brought the message home, he said.

Mercury said in the movie: "I went to Munich. I hired a bunch of guys and I told them exactly what to do and the problem was, they did it. No pushback from Roger. None of your rewrites, none of his funny look. I need you and you need me."

Behind his always cheerful look lies an ordinary 20-something man with anxiety and self-doubt, he said.

"There were countless times when I felt senses of uselessness and self-doubt. I was a very slow learner. I wasn't gifted from birth," he said. "But I don't stop trying because I learned -- only recently -- that I could be someone else's role model."

He recalled bumping into a younger new singer who gave him a letter that said he had dreamed of becoming a singer like him.

"I felt very good but responsible at the same time. I felt a heavy burden on my shoulders that my job is to protect those dreams."

Lee feels there is still a long way to go before becoming a true artist who, he thinks, is someone with an ability to interpret and deliver the true meaning of a song.

"I think I can achieve that only with layers of experience. As I grow older, I might not be able to hit high notes like I used to, but I could become more expressive. I want to sing until my hair turns gray and my voice becomes hoarse." 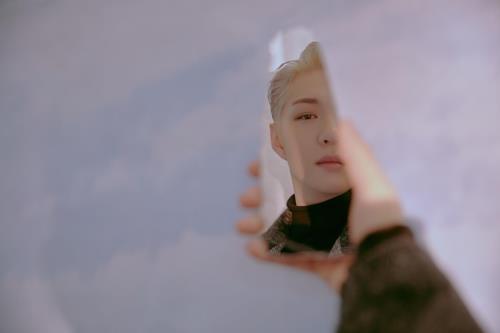