KEPCO said it bought the stakes in Solar Philippines, which operates a 50-megawatt solar facility in Calatagan, located about 100 kilometers southwest of the capital city of Manila.

The Korean utility firm said it will sign a long-term power purchase agreement with the Philippine government to sell power generated from the solar farm, expecting to raise 318 billion won (US$281.4 million) in sales in the next 18 years.

KEPCO has invested in five coal power plants in the Philippines, but this is the first renewable energy project in the nation that it has backed, it noted. 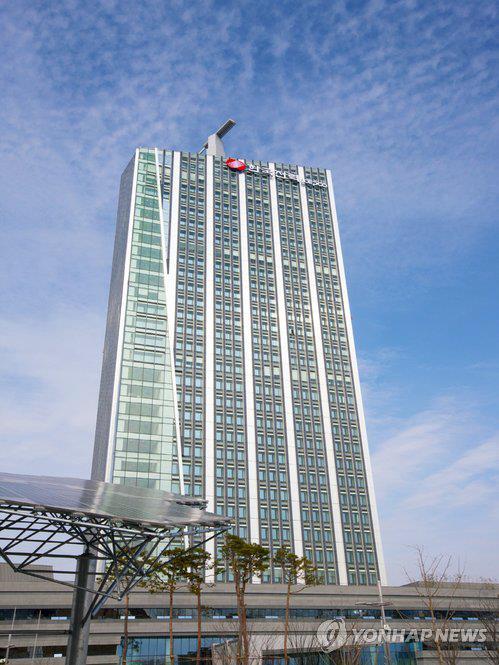