SEOUL, Dec. 11 (Yonhap) -- The Cabinet on Tuesday approved a proposal to make it mandatory for the government to go through a Cabinet review before restricting or terminating on-going cooperation projects with North Korea.

The proposed revision of the Inter-Korean Exchange and Cooperation Act came after criticism of the lack of legal grounds for the government's past decisions to restrict or ban inter-Korean exchanges, such as the closure of the inter-Korean factory park in the North's border city of Kaesong.

The unification ministry plans to submit the revision proposal to the National Assembly for approval.

The proposed amendment stipulates four situations where such restrictions are allowed, including when the North carries out a military provocation and imposes threats to South Koreans' security.

Calls have been growing for the law to be altered after the then conservative Seoul government abruptly halted the operation of a joint industrial complex in the North's border town of Kaesong in 2016 in retaliation for Pyongyang's missile and nuclear provocations.

Companies at the complex said the closure resulted in 1.5 trillion won (US$1.3 billion) in losses. The South Korean government estimated their losses to be 786 billion won.

"We put forth clear legal grounds and procedures for restricting and prohibiting inter-Korean exchanges and cooperation, as well as those for lifting such bans," the ministry said.

The ministry expects the revision to improve stability and predictability in the two Koreas' exchanges and cooperation.

As the relations between the two Koreas have been warming since the start of this year, they have been expanding cross-border exchanges.

But a full-blown discussion on economic cooperation will likely have to wait until there is any meaningful progress in North Korea's denuclearization talks with the United States. 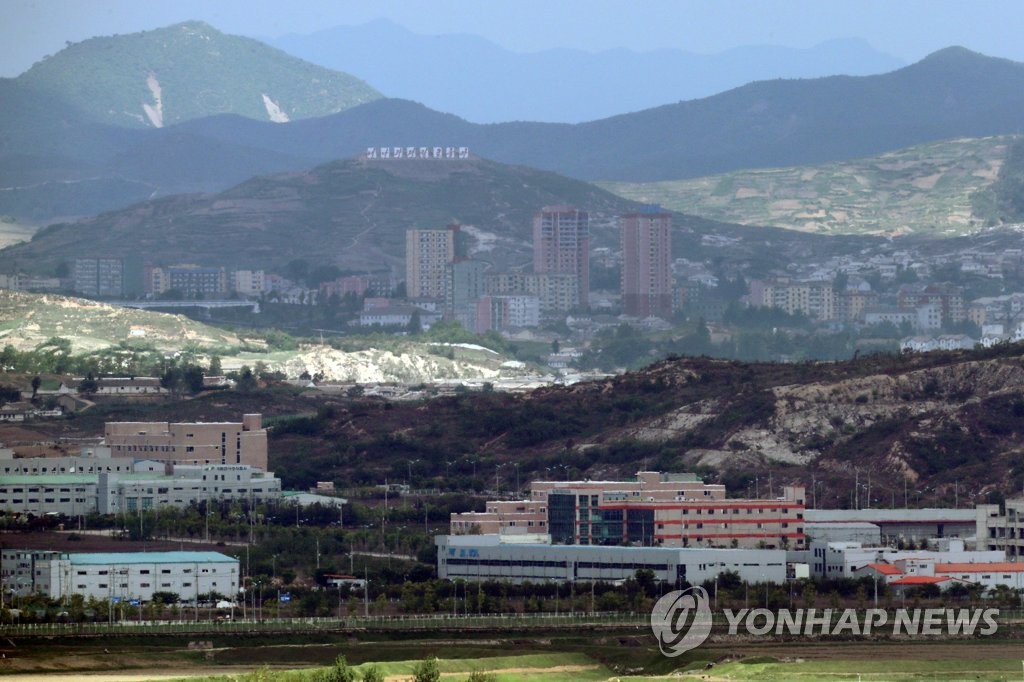