SEOUL, Dec. 11 (Yonhap) -- Do Kyung-soo, a member of the wildly successful K-pop boy band EXO, has steadily expanded his presence as an actor before taking his first cinematic lead role in the upcoming dance film "Swing Kids."

The film, by director Kang Hyeong-cheol, follows a young North Korean dancer's journey that brings him to an American tap dance against the background of an America-controlled camp for prisoners of war on the southern island of Geoje during the 1950-53 Korean War.

The film, set for release on Dec. 19, is likely to turn Do into a household name as an actor after his recent lead role in the commercially successful tvN drama series "Dear Husband of 100 Days" proved his acting qualifications.

"Although I started out as a singer, I have always thought of trying my hand at acting. I am really grateful for people talking highly of my acting, but I think I still have a long way to go," Do said in an interview with Yonhap News Agency and other news outlets on Monday.

In terms of learning to act, he preferred learning by doing. "I tend to learn (how to act) through my experiences shooting scenes," Do said.

Even for Do, who have gone through exhausting and intricate dance exercises and performances in EXO with his stage name D.O., the upcoming film's role was a tough challenge, requiring him to learn tap dance, which he had never done before. 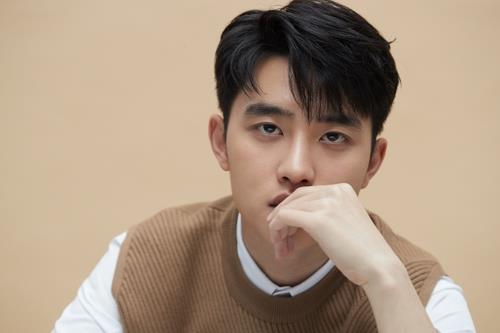 "How many hours did I exercise every day? It was not a matter of how many hours. I practiced tap dance (for five months) every moment my feet were on the floor," Do said.

"Since I am a dance singer, I thought at first I might be capable to some extent. But it's a totally different genre. I had to start from scratch."

But the enormous pressure he was under initially slowly disappeared as Do got absorbed in the charm of tap dancing. "The more I danced the more I was drawn into tap dance," he said.

Another stumbling block for the filming was to speak in a North Korean dialect. Do employed a full-time teacher for language lessons, whom he carefully studied and copied.

Despite his growing presence as an actor, Do says he doesn't have any role model in mind.

He is also not picky about which genre of movie or what kind of cinematic role he would like to pursue, the 25-year-old said, adding that he will try his hand at whatever film that comes his way.

One possibility might be the third "Along With the Gods" film with critics saying Do may take the lead role.

"If a follow-up release is produced, I will definitely take part," he said, recalling the hefty acting lessons he got while filming the previous movies.

As he pursues his acting career, his role as an EXO member is something he has to juggle carefully and painstakingly.

Following EXO's release of the full-length album "Don't Mess Up My Tempo" in November, the boy band is set to drop their repackaged album, "Love Shot," on Thursday.

End-of-the-year music performances and concerts also lie ahead, requiring Do to frequently go back and forth between the dual roles.

"Of course it's tiring to work without pause. But I try to find happiness inside them because if I do not, that will be really hard for me," he said. "That is my secret recipe to relieve stress." 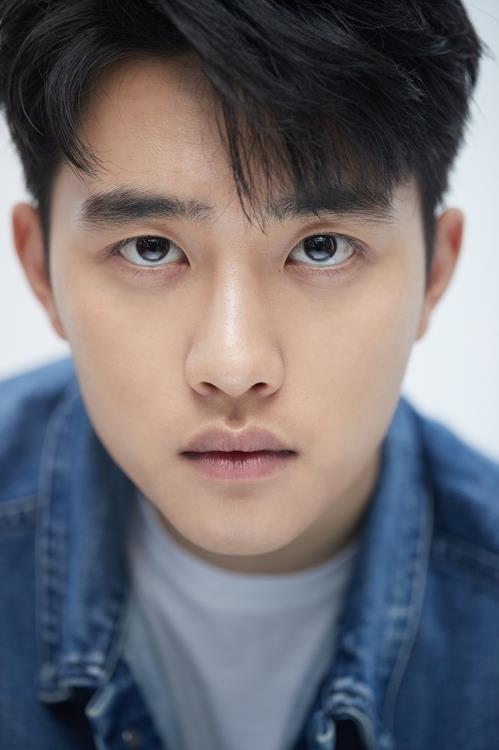 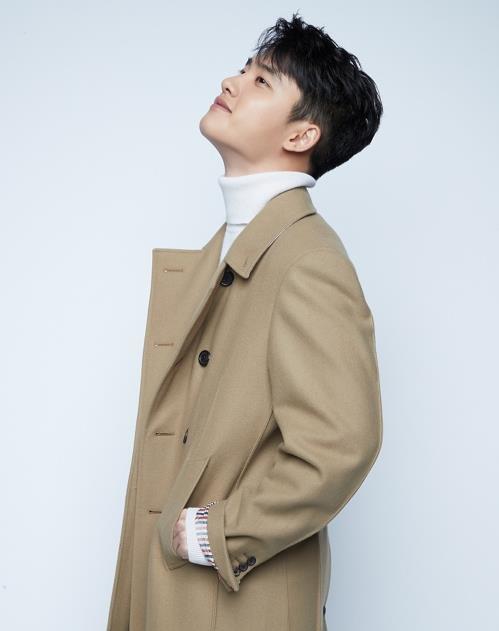