The state-run Korea Development Bank said corporate facility investments could reach 181.5 trillion won (US$160.6 billion) this year, down 4.4 percent from a year earlier, citing a recent survey of 3,100 local companies.

Hong called on officials not to let their guard down, saying there is a possibility that economic conditions could get worse at home and abroad next year.

"The path that we will walk will never be smooth," Hong said. 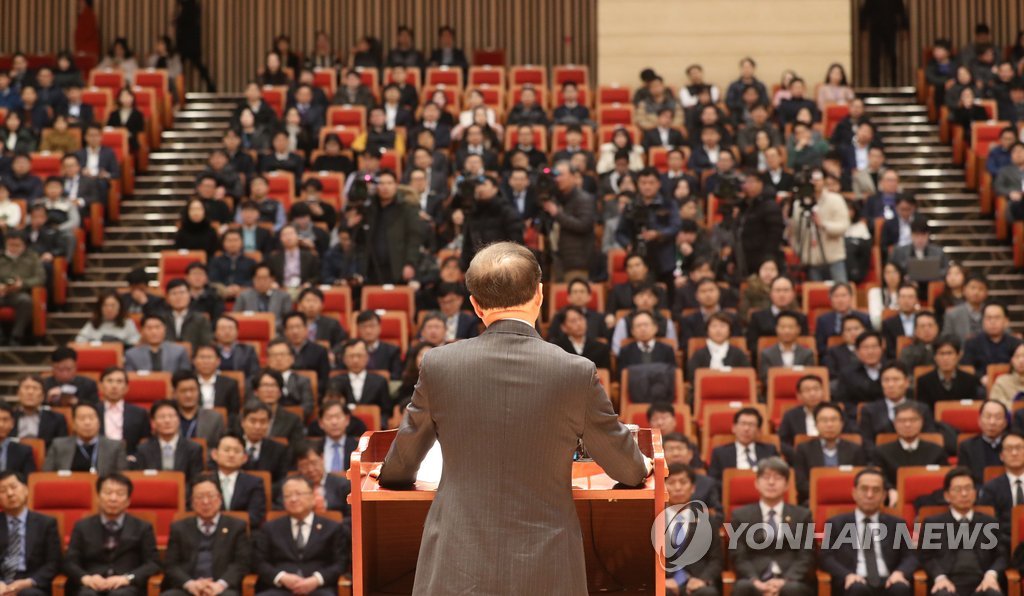