SEOUL, Dec. 11 (Yonhap) -- South Korea's IT giant Kakao Corp., expressed condolences on Tuesday to a taxi driver who died after setting himself on fire to protest the company's recently started pilot carpool service.

"We express deep condolences over the unfortunate death," Kakao Mobility Corp., a transportation affiliate of Kakao, said in a statement.

"We plan to actively open discussion with the government, the National Assembly, related organizations, and the taxi industry on issues surrounding the service being offered," Kakao Mobility added.

On Monday, the driver, identified only as 57-year-old with the surname Choi, sprinkled flammable materials on his body while inside his car and committed self-immolation in front of the Assembly's entrance.

Local taxi drivers have been protesting against Kakao, which kicked off the pilot run on Friday ahead of its formal launch slated for Monday next week.

Kakao Mobility said it is keeping close tabs on the impact of its new service on the local taxi industry. 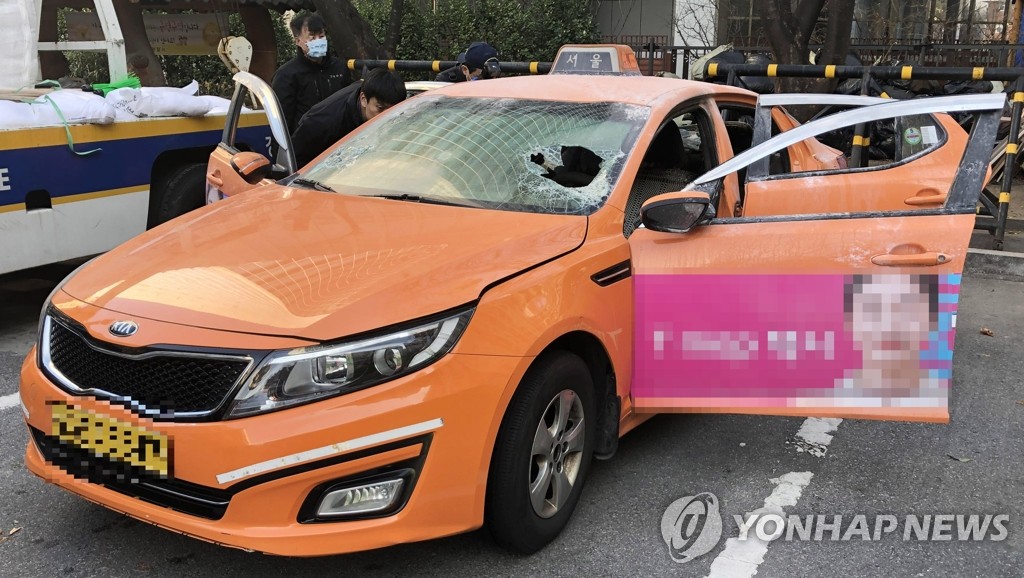