(ATTN: UPDATES with comments by official in paras 4-5)

The hike is the largest since January 2018 when the number of employed people rose by 334,000.

Bin Hyun-joon, head of the employment statistics division at the statistics agency, said the slowdown of job losses in retail, lodging and restaurant sectors have contributed to the hike of the number of employed people in November. 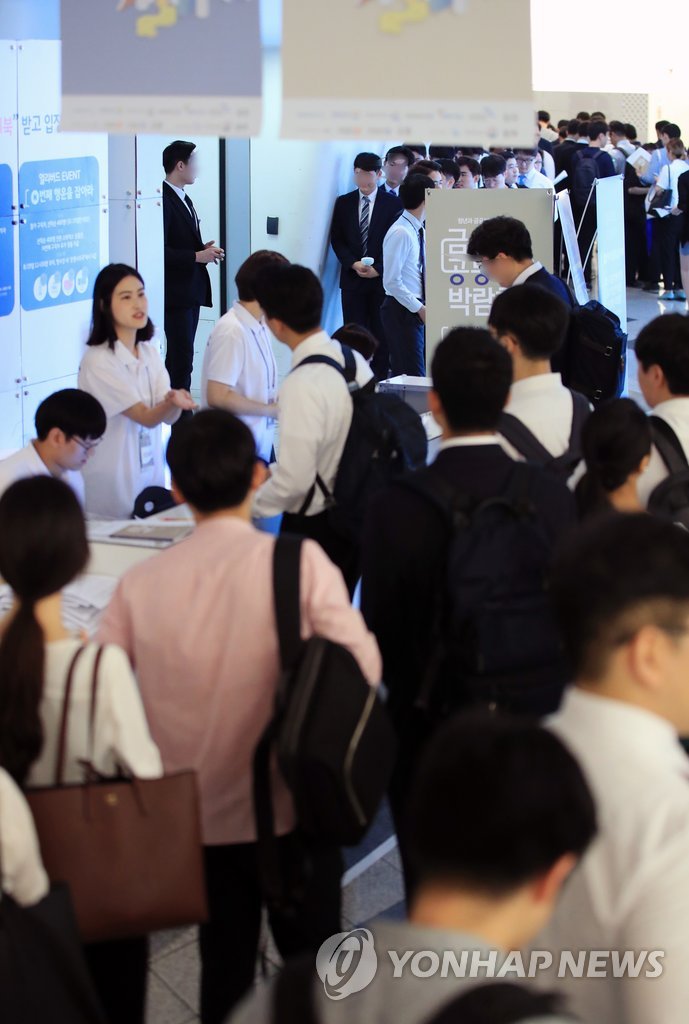