Outstanding loans to large companies totaled 16.72 trillion won (US$14.78 billion) as of end-September, down 787.5 billion won from the end of last year, according to the figures released by the Bank of Korea.

The numbers reflect troubles for both borrowing groups, economic watchers say. The decline for conglomerates is a likely indication that the big firms are withholding investment, unwilling to take risks when the future economy is uncertain.

For SMEs, the increased borrowings probably mean they have maxed out on their loans from banks and still need to borrow more to sustain their businesses, watchers say. 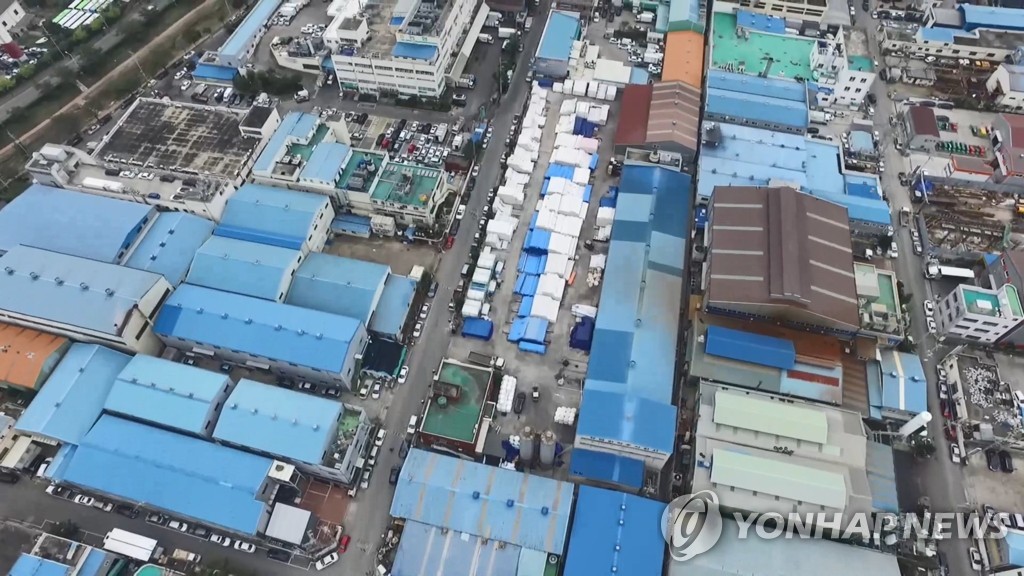 Nonbank lending to conglomerates has been declining since April compared with the same months last year. By contrast, loans to SMEs have been increasing monthly at between 30 and 40 percent. In September, they rose 33 percent.

Loans from commercial banks increased as well for SMEs. As of end-September, the sum stood at 689.27 trillion won, up 35.57 trillion won from the close of last year.

The pace of increase for SMEs (6.8 percent) is nearly five times that for conglomerates (1.4 percent), according to the data.
(END)

Nonbank loans increase for SMEs but decline for conglomerates

Nonbank loans increase for SMEs but decline for conglomerates