The warning labels will resemble those on cigarette packs, alerting consumers to health risks from drinking and the consequences of drunk driving, according to the officials from the Ministry of Health and Welfare and the parliamentary committee on health.

Proposed warnings would have photos of what could happen when driving under the influence, they said.

Alcoholic beverages presently carry messages telling pregnant women and youth about the risks of excessive drinking, described by many as too weak and ineffective.

The health ministry cited its findings in 2017 that said the smoking rate among people aged 19 or over dropped 1.6 percentage points in the year compared with the previous year after heavy warnings were placed on cigarette packs, along with graphic photos.

The law revision to put the warnings on cigarettes, however, took 11 attempts over 13 years before it was finally implemented. 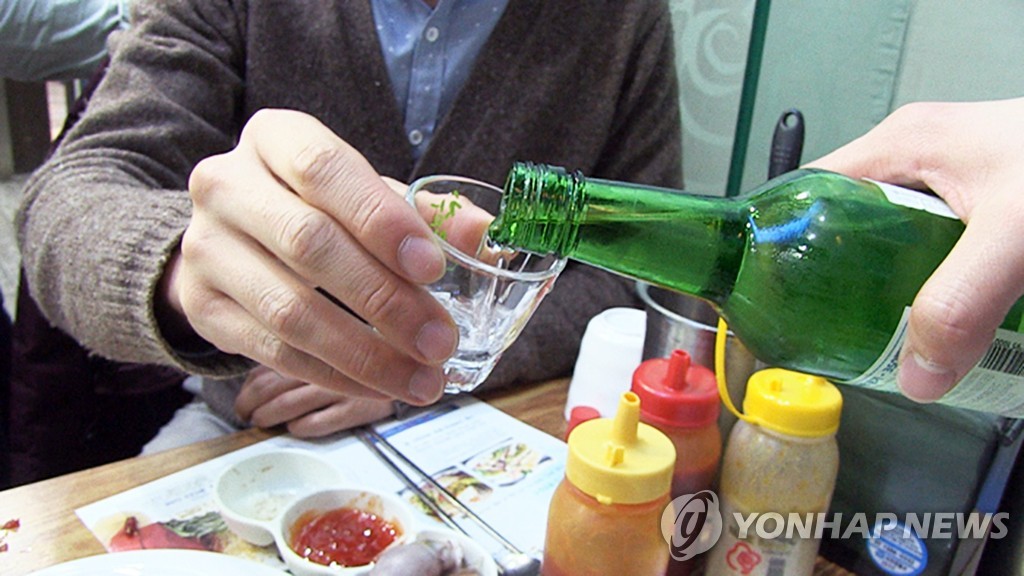