SEOUL, Dec. 12 (Yonhap) -- North Korea requires about 641,000 tons of grain this year as the impoverished communist nation produced a below-average yield, a U.N. food agency said in a recent report.

The shortfall, which must be made up with foreign assistance and imports, is up from 458,000 tons estimated for 2017 in the quarterly Crop Prospects and Food Situation report released by the Food and Agriculture Organization of the United Nations.

"In the Democratic People's Republic of Korea, food insecurity continues to remain a key concern, with conditions aggravated by the below-average 2018 main season output," the report said.

North Korea was one of 40 countries designated by the quarterly report as in need of external assistance for food. Among them, 31 were in Africa. 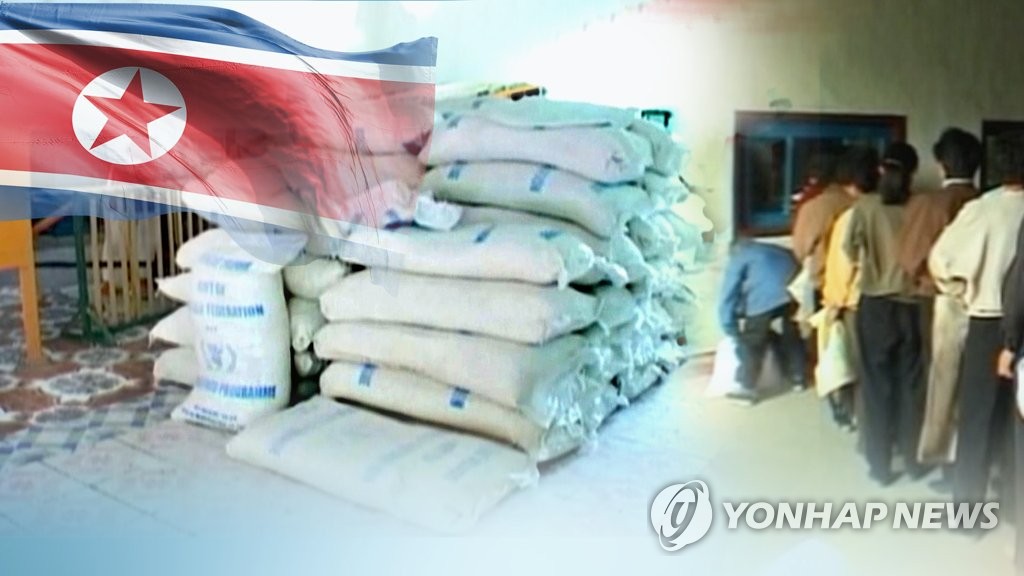