Foreigners purchased a net US$370 million worth of South Korean bonds in November, shifting from a net selling of $230 million in the previous month, according to the Bank of Korea (BOK).

The November figure also ended their two-month selling mode, which started in September when foreigners dumped a net $1.98 billion.

In the stock market, on the other hand, they maintained a heavy-selling mode for two months in a row, as they offloaded a net $100 million worth of local shares in November.

But the amount of selling decreased sharply from a five-year high of $4.03 billion tallied in October.

In total, foreigners invested a net $360 million in the South Korean financial market in November, marking the first positive monthly figure since August.

The BOK said investors expected a brighter outcome over the Washington-Beijing trade negotiations before the summit meeting held at the end of November.

The average daily variation of the won-dollar rate, which shows the change from the previous session's closing price, fell to 3.5 won in November from October's 4.8 won.

The credit default swaps premium for foreign exchange stabilization bonds was 42 basis points in November, up from 39 basis points a month ago. 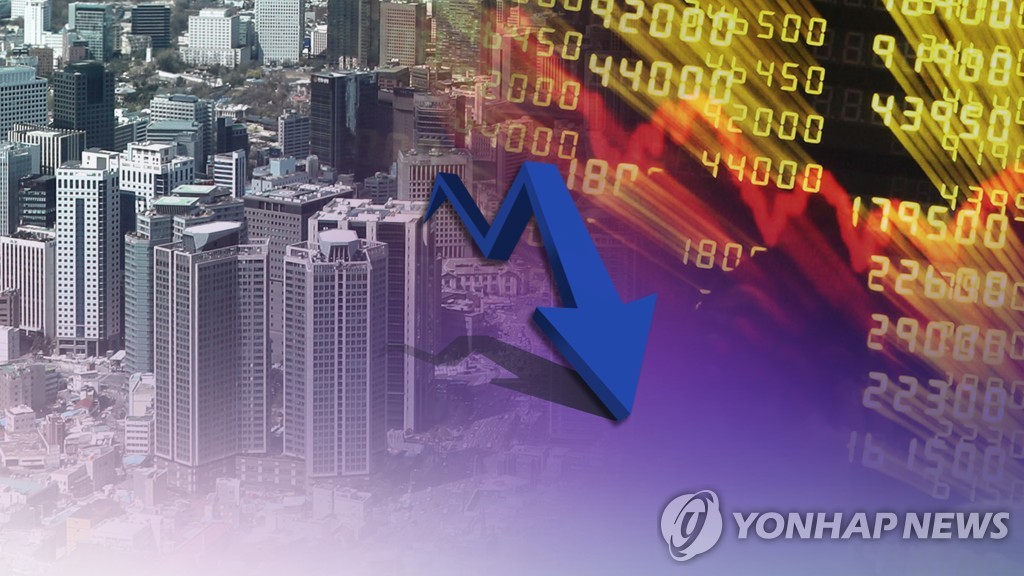