SEOUL, Dec. 12 (Yonhap) -- The money supply in South Korea grew at its fastest pace in 21 months in October on a steady rise in corporate lending, central bank data showed Wednesday.

The on-year gain was the largest since January last year, when it jumped 6.9 percent.

The growth rate of South Korea's M2 has remained at the modestly high level of between 5 and 6 percent since the beginning of 2018 thanks to increased corporate credit.

From a month earlier, the money supply edged up 0.9 percent in October, turning around from a 0.1 percent on-month decline in September, the BOK added. 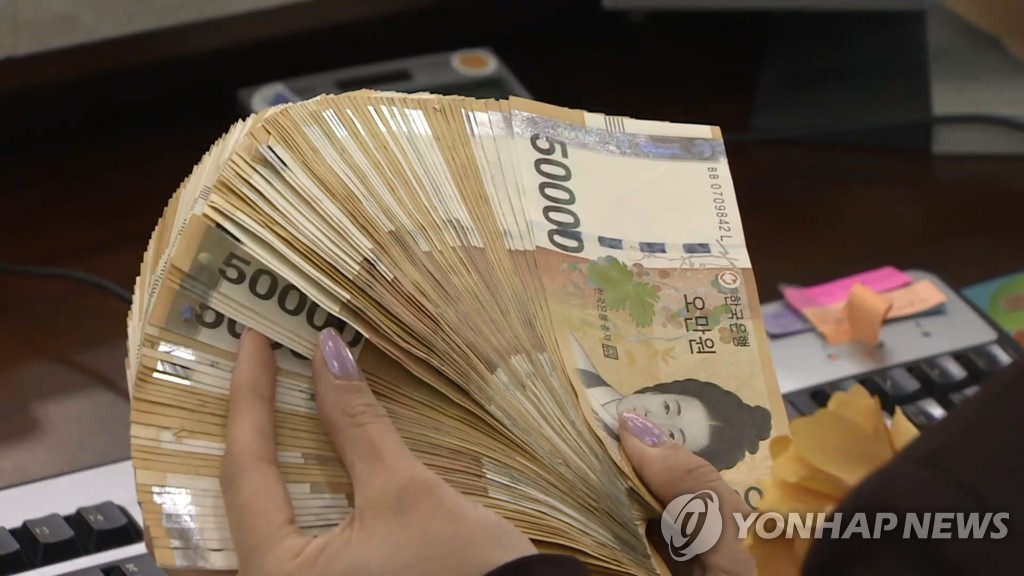