Bethancourt, a native of Panama, has 161 major league games to his credit with the Atlanta Braves and the San Diego Padres, and most recently appeared in eight games for the Padres in 2017. He batted .222 with eight homers and 46 RBIs in the bigs.

The versatile Bethancourt has played catcher, left field, right field and second base in the majors. He also pitched in six games for the Padres across 2016 and 2017 seasons.

Bethancourt spent the 2018 season in Triple-A Colorado Springs, where he batted .297 with 20 home runs and 71 RBIs in 104 games while splitting his time as first baseman, catcher and designated hitter. 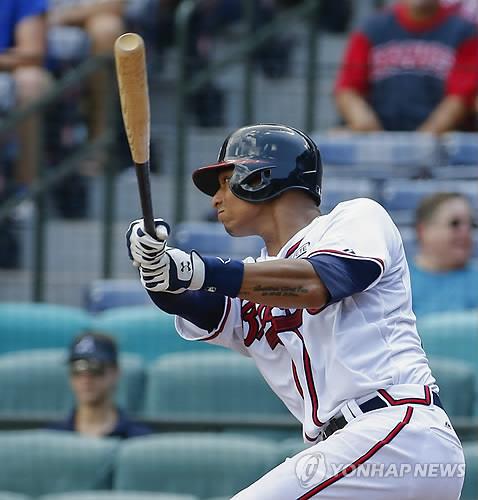 The Dinos said Bethancourt is a power hitter with speed, and his ability to play multiple positions will be a great asset to the club.

With Bethancourt's arrival, the Dinos have replaced all three of their foreign players from 2018. Bethancourt replaces Xavier Scruggs, who was not retained after two seasons with the Dinos.

On the mound, the Dinos have signed Drew Rucinski and Eddie Butler this winter, while parting ways with Logan Verrett and Wang Wei-Chung.