Kwoun Sun-tae and Jung Seung-hyun, who both belong to Japanese outfit Kashima Antlers, will play at the international club football tournament that will run from Wednesday to Dec. 22 with seven teams from six confederations. Kashima earned the right to compete at the Club World Cup after winning the 2018 Asian Football Confederation (AFC) Champions League. 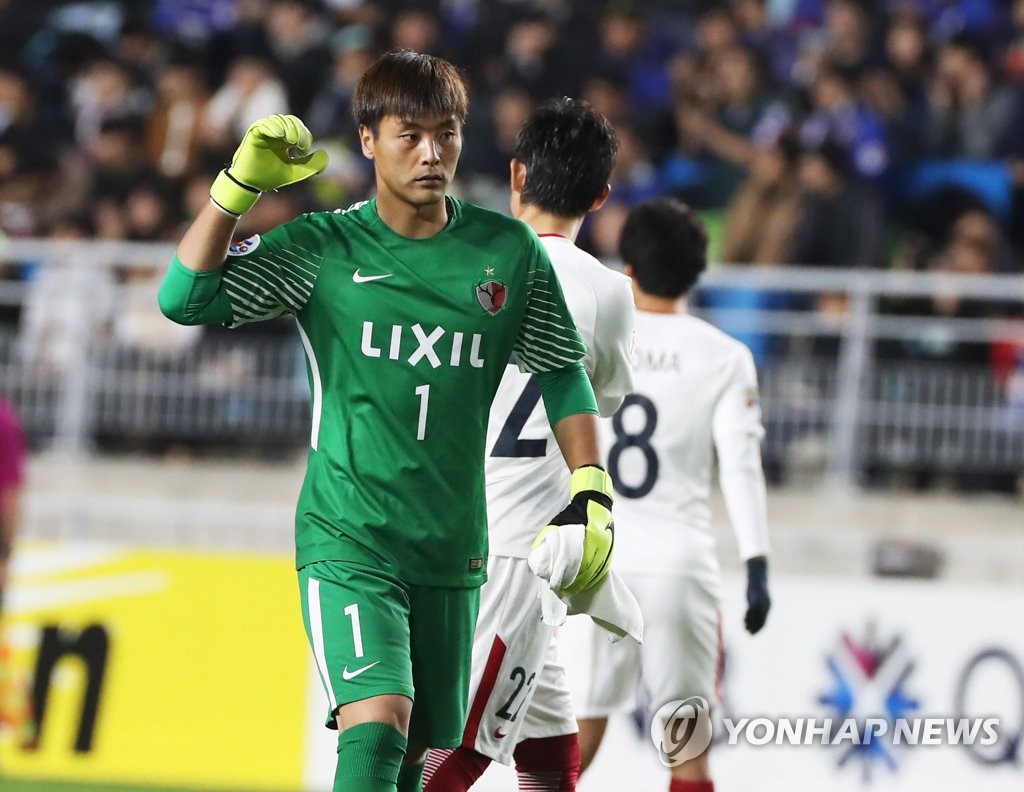 For Kwoun, it will be his second Club World Cup appearance. The 34-year-old goalkeeper made his Club World Cup debut in 2006 when he was with K League 1 powerhouses Jeonbuk Hyundai Motors. Kwoun joined Kashima from Jeonbuk last year.

Kwoun could have played his second Club World Cup in 2016 when Jeonbuk claimed the AFC Champions League title, but he was excluded from the roster due to injury.

Jung will be playing in his first Club World Cup. The 24-year-old, who made his pro debut with South Korea's Ulsan Hyundai FC in 2015, is a starting center back for Kashima.

Jung moved from Sagan Tosu to Kashima earlier this year and has been a regular pick for the South Korean national football team under new head coach Paulo Bento. The Taeguk Warriors on Tuesday assembled their squad to train for the 2019 AFC Asian Cup, but Jung wasn't included on the 23-man roster due to the Club World Cup. 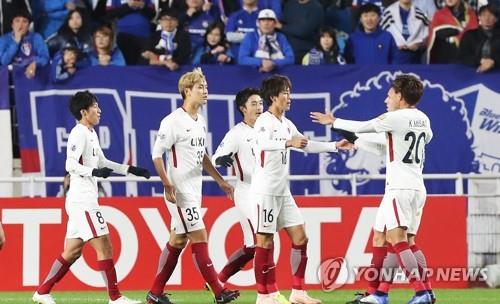 With Kashima, Kwoun and Jung will try to become the first two South Koreans to compete in the Club World Cup final. No South Korean club or player has played in the final since the tournament was first contested in 2000.

Kashima became the first Asian representatives to reach the Club World Cup final in 2016, when the tournament was held in Japan. South Korean defender Hwang Seok-ho was with Kashima then but didn't play in the final against Real Madrid in Yokohama, Japan, where the J.League side fell 4-2 in extra time. Neither Jung nor Kwoun were with Kashima back then.

Kashima will open their Club World Cup campaign against Guadalajara of Mexico, the winners of the 2018 Confederation of North, Central American and Caribbean Association Football (CONCACAF) Champions League, in Al Ain, the UAE, on Saturday.

The winner of that match will meet defending champions Real Madrid in the semifinals in Abu Dhabi on Dec. 19.