The organization recognized the role of Hangul in promoting the country and its culture abroad. The YouTuber, who has nearly 3 million subscribers, has created Korea-related videos that introduce Korean lifestyle and culture. The ballerina was chosen for her role in promoting the country in the performance art field. A premier danseur, the second-highest tier in the Paris Opera Ballet, she claimed the 2018 best female dancer award at the Benois, in Moscow, in June.

The awards ceremony is set to take place at 6 p.m. on Jan. 10 at InterContinental Seoul Coex in southern Seoul. 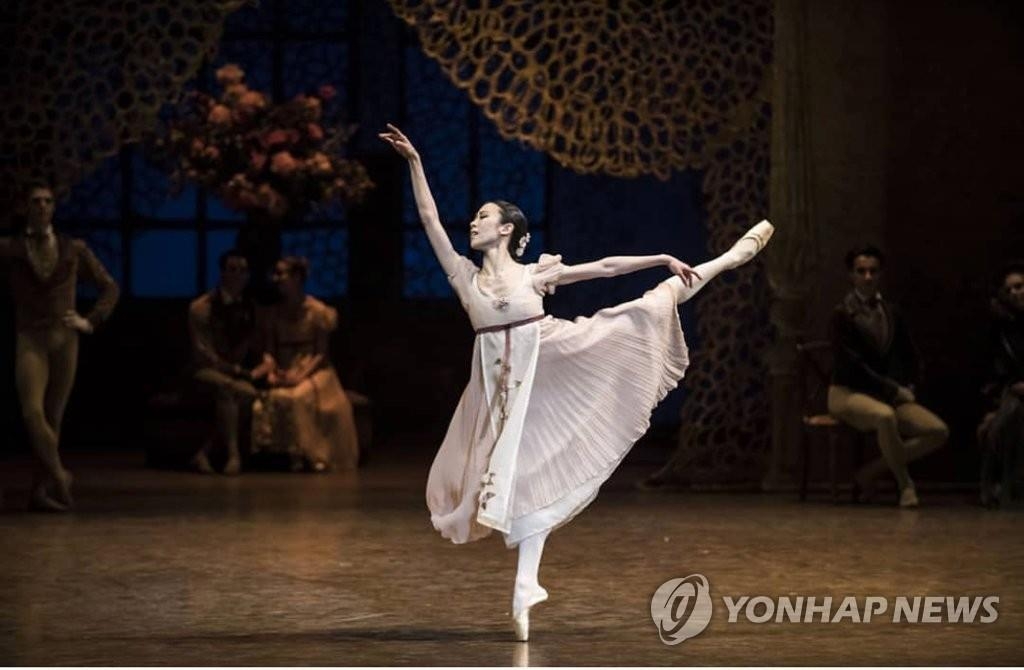